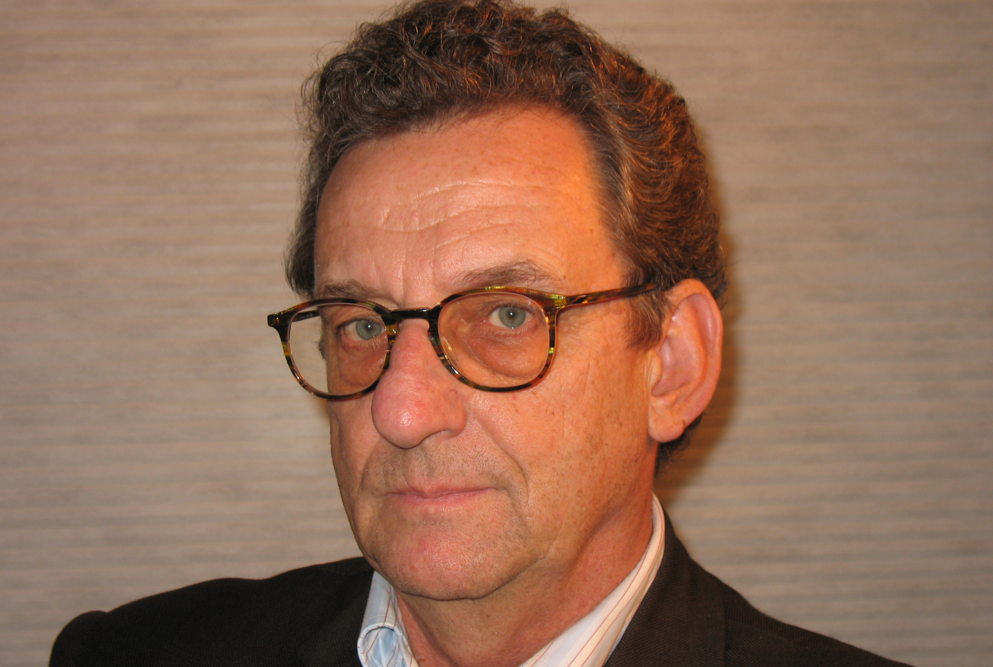 ZDF Enterprises has formalised a long-running relationship with producer Uwe Kersken by launching joint a joint venture drama house with him.

The commercial arm of German pubcaster ZDF has partnered with Kersken to create G5 Fiction.

Kersken is best known as the co-founder and managing partner of German drama stalwart Gruppe 5 Filmproduktion, which launched in 1989 and has coproduced various dramas with ZDFE. He resigned from his post as general manager on April 1 in order to prepare for the new venture.

At G5, he will be responsible for development, financing, production and licensing new drama projects with “solid” German and international market potential.

G5 will focus on historical topics, though “projects from other genres are not excluded”, according to ZDFE. The firm currently has around 15 projects in the works.

Kersken’s new venture will now take on Alexander the Great, which Vikings producer Michael Hirst is showrunning and writing. It is being jointly developed with Beta Film, and is currently at financing stage. Alexander had begun as a Gruppe 5, Beta and ZDFE coproduction.

Another miniseries, Dona Gracia (The Woman Who Fought the Inquisition) comes from author Gavin Scott, and has the Film-und Medienstiftung NRW financing it.

G5 is also developing several miniseries, two TV movies and a feature film for the German market, where it has scored “comprehensive agreements with various” broadcasters.