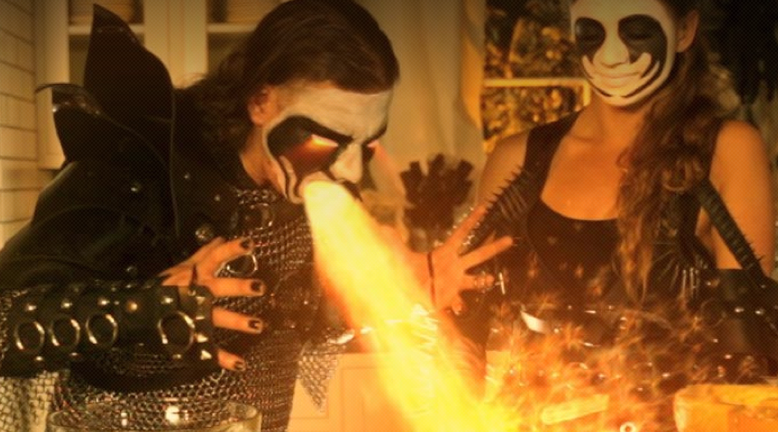 Scripps Networks Interactive has led a US$25 million round of Series C funding in US YouTube channel and digital food network Tastemade.

Participation in the round also came from Liberty Media, Comcast Ventures, Redpoint Ventures and Raine Ventures.

California-based Tastemade makes millennial-targeted, food-related content that appears in more than a dozen languages across sites like YouTube, Hulu, AOL, Yahoo! as well as the Tastemade App.

Tastemade co-founder Larry Fitzgibbon said that the new funding will allow the firm to “accelerate our vision to create a global community of food lovers who share their passion for food through video.”

The digital startup said it also planned to launch its Tastemade app for Android devices later this month, starting first with Samsung devices.

“Scripps Networks Interactive has a vested interest in staying abreast of the changing media environment. We’ve staked a strong claim in the food category, and Tastemade is bringing real innovation to the digital food space. Today’s food lover is both creating and sharing content, and Tastemade has developed technology to harness this creativity through the power of video,” said Scripps Networks Interactive’s chief financial and administrative officer, Joseph G. NeCastro.

Yesterday, news reports emerged suggesting Scripps had tried to buy joint venture partner BBC Worldwide out of the UKTV multichannel business for as much as £500m (US$851 million).