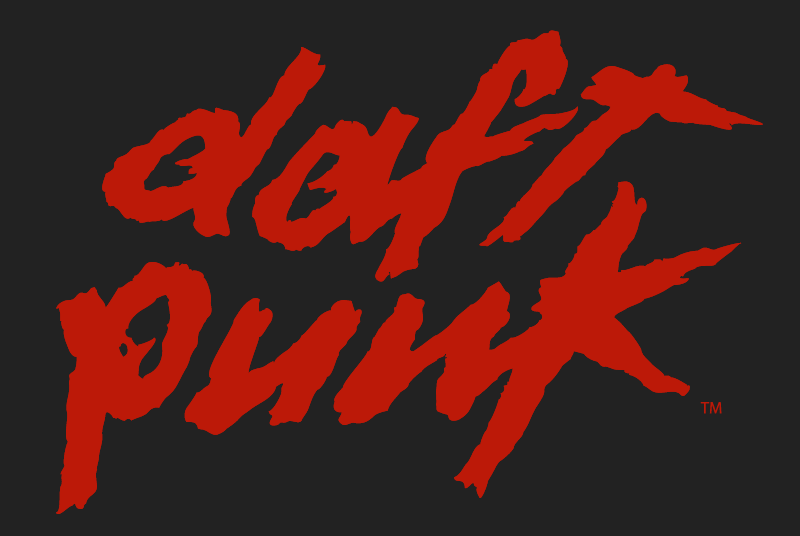 The doc will “tell the extraordinary story of the two award-winning French DJ musicians hidden behind robot masks”, according to BBCWW.

It will air on Canal+ in 2015, and represents the first time the French arm of the BBC’s commercial arm has landed a commission with the pay TV operator.

“We are proud to announce our first commission with Canal+ Group on such an original and creative film,” said Blot. “BBC Worldwide France stands as a major French producer of documentaries with stunning production values and universal appeal.”

BBCWW Productions France’s documentary production strategy is to focus on pop culture, societal and historical subjects. Since launching five years ago, it has also placed Dancing with the Stars and doc series Harry Roselmack en Immersion with TF1, and The Great Bake-Off with M6.

It is also preparing local versions of Antiques Roadshow and Sewing Bee, as TBI revealed in February.