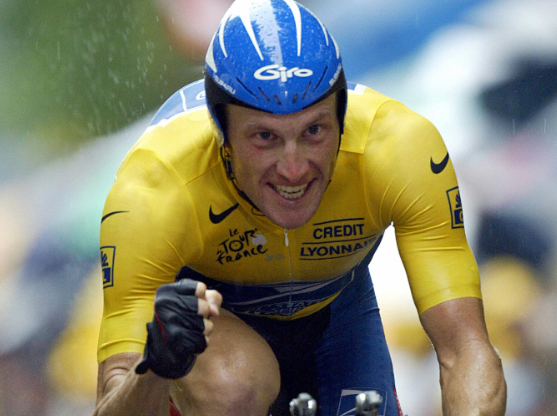 UK pubcaster the BBC has acquired Stop at Nothing: The Lance Armstrong Story ahead of cycling showcase event the Tour de France later this year.

The investigative journalism doc is billed as an “intimate but explosive portrait” of disgraced cyclist Armstrong, who last year admitted to conducting one of the biggest doping programmes in the history of sport.

The programme comes from ABC Commercial, the global arm of Australian pubcaster ABC, and Searching for Sugar Man producer Passion Pictures. Alex Holmes (Dunkirk) is director, while John Battsek and Phil Craig are among the executive producers.

‘This is a formidable piece of investigative journalism that gets to the darkest places in contemporary world sport and money,” he said. “Armstrong ruled this world without scruple and by inspiring fear. I loved the film.”

It will broadcast on the BBC Storyville documentary strand on July 6. It was recently screened in the official selection of the Sheffield Doc/Fest, and London’s East End Film Festival.