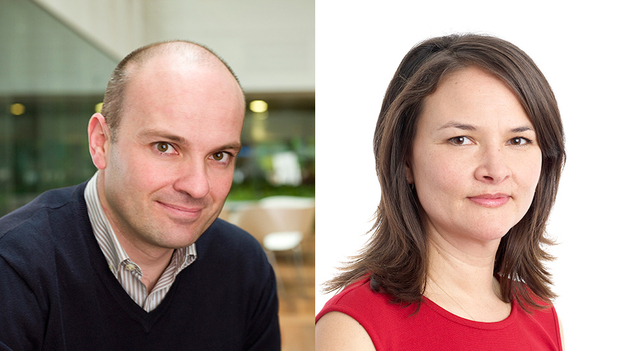 They will both establish creative partnerships, acquire programming, and set coproduction and content strategies, and be responsible for the development and commissioning of ideas for BBCWW’s TV sales, channels and digital businesses.

Additionally, Forsyth will oversee programmes such as Tumble, Top Gear, Dancing with the Stars and The Great British Bake Off, and Reynolds will look after shows such as David Beckham into the Unknown, Hidden Kingdoms and Brian Cox’s Human Universe.

This comes after former RTE chief George Dixon arrived in April as global editorial director, and Liam Keelan’s appointment as director of scripted.

BBCWW is investing an extra £200 million (US$340 million) in content annually to create premium programming.