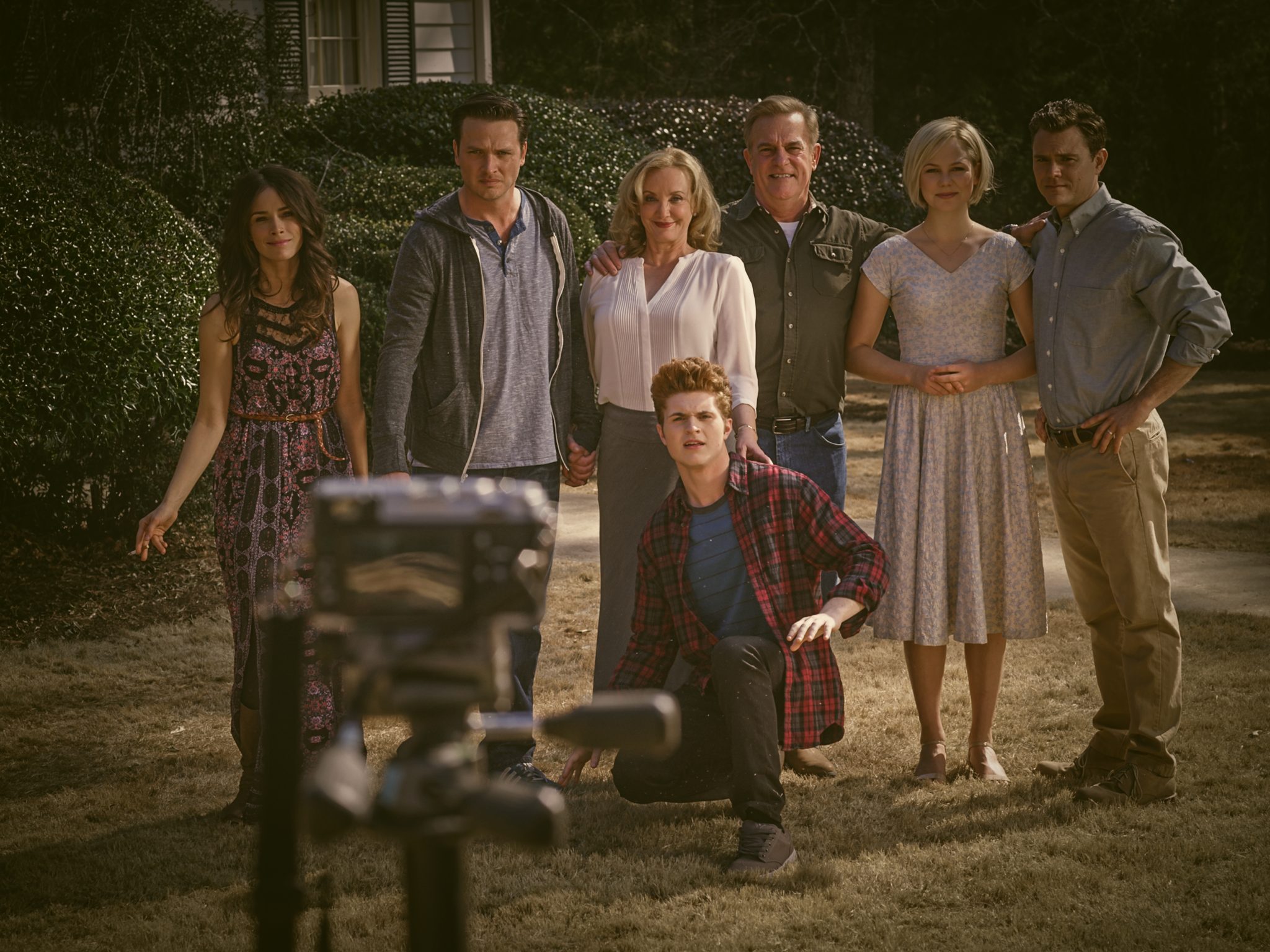 The 1x120mins Monty Python Live (Mostly): One Down, Five to Go has been picked up from Eagle Rock Entertainment. It will go out live on Sundance-branded channels in Latin America, the Middle East and North Africa, and on other international channels at a later date.

The shows are being billed as the “biggest international live event of 2014”, and were ordered by UK multichannel operator UKTV for British screens last week.

Meanwhile, first window rights for the 10x60mins season two of Rectify (pictured), which ITV Studios Global Entertainment distributes, have also been snapped up. It will premiere this autumn on all Sundance Channel Global territories.

AMC/Sundance had previously announced its launch in Asia and Europe, but the roll out will now include the Middle East, North Africa and Latin America.

Other new acquisitions include new seasons of Mr Selfridge for Asia and Latin America and from ITVSGE, and Australia drama The Code from DCD Media and Borgen season two from American Video Films for Latin America.