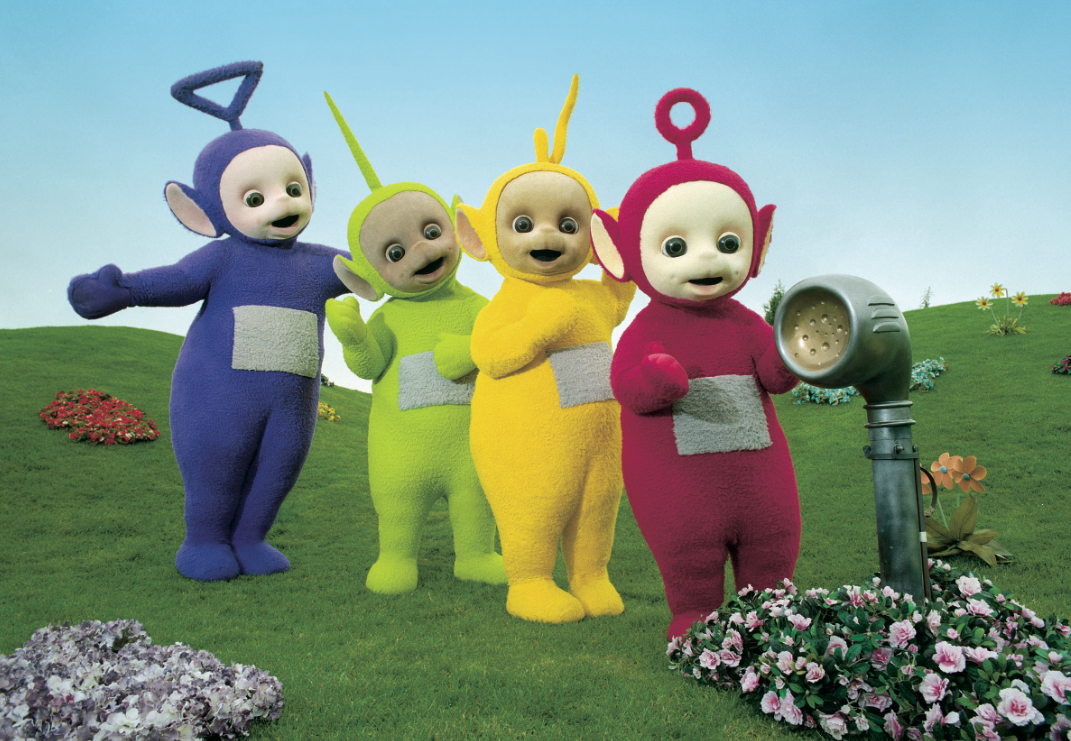 UK preschool channel CBeebies has ordered new episodes of hit series Teletubbies for the first time since in 13 years.

Canada’s DHX Media and UK indie Darrall Macqueen (Baby Jake)will create 60 episodes of the show, which will feature a “refreshed and contemporary look and feel”.

This will see the iconic live-action Tinky Winky, Dipsy, Laa Laa and Po characters on replica model sets. Episodes will also include CGI animation for an “enhanced” look.

Teletubbies first launched in March 1997, and has become one of the biggest children’s television brands of all time. It spawned 365 episodes, which have been seen in more than 120 territories and in 45 languages.

It is also notable as the first Western-produced preschool show to air on China’s CCTV state broadcaster.

“Teletubbies is an enduringly popular series with our youngest viewers, although no new episodes have been made for over ten years,” said CBeebies controller Kay Benbow. “I think that now is the right time to create new episodes of this much-loved, iconic show for the current CBeebies audience.”

The news comes after DHX bought the Teletubbies catalogue as part of its £17.4 (US$29.5 million) acquisition of brand owner Ragdoll Worldwide.

DHX president and COO Steven DeNure said that following the acquisition, DHX was “committed to developing the brand for today’s children”.

“Kids’ entertainment of this calibre captivates generation after generation so we believe there is considerable demand for an enhanced, contemporary version,” he added.

Darrall Macqueen’s Maddy Darrall added that working on the new season was “like being handed the television crown jewels”.