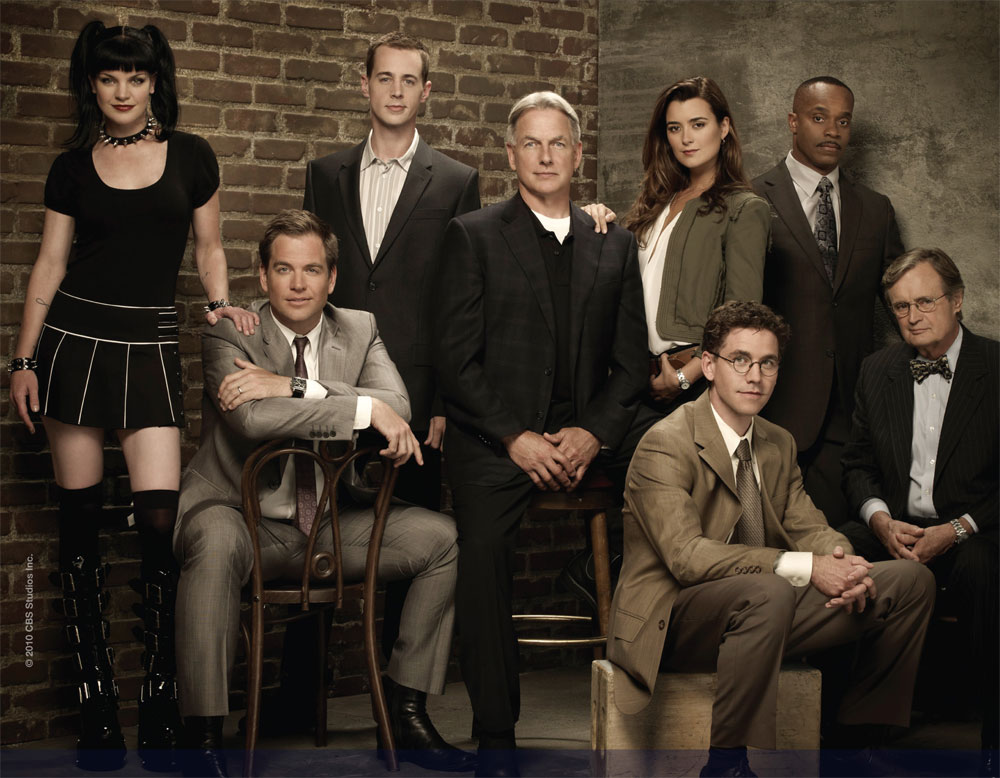 CBS procedural NCIS has been named as the most-watched drama in the world.

The series has received the International Television Audience Award for a Drama TV Series at the Monte Carlo Television Festival, which is given to the top rating scripted dramas in international TV.

According to the Festival and Eurodata TV, which provides ratings data to TBI, NCIS garnered more than 57.6 million viewers across 66 territories in 2013.

CBS Studios International distributes NCIS, which has been the highest-rated show in the US for five years running and is heading into its twelfth season. At the LA Screenings last month, CBSSI launched the latest entrant from the franchise, NCIS: New Orleans, to international buyers.