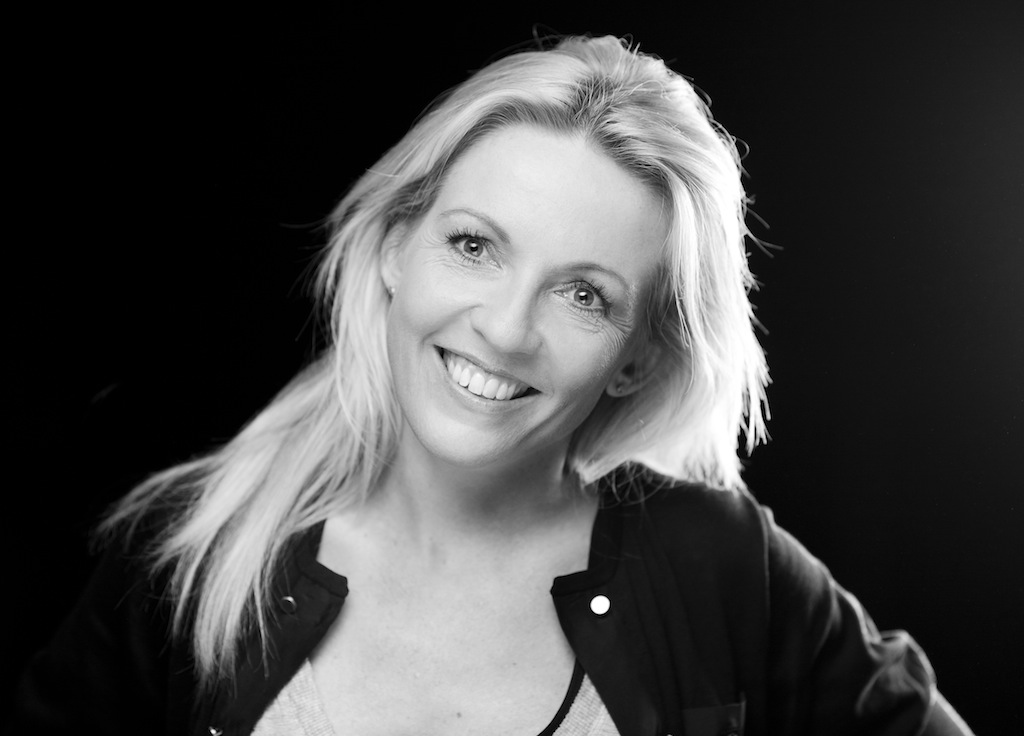 Spodsberg will make her swansong at Banijay’s sales arm, which she launched four years ago, at MIPCOM in October before taking on the new post.

The COO role is a new position created as Banijay positions Nordisk for growth. Spodsberg had been MD of distributor Nordisk Film TV World before Banijay acquired the Nordisk group of companies in 2010.

No direct replacement for Spodsberg has yet been found at Banijay International, but a spokeswoman told TBI it remained with “strong team in place” with head of sales Sebastian Burkhardt supported by ex-Target Entertainment, ITV Studios and FremantleMedia exec Emmanuelle Namiech, who is leading a push into finished programming.

At Nordisk, she will report into CEO Jacob Houlind, and be in charge of planning and implementing pan-Nordic development and sales operations.

Spodsberg will work alongside Hansen to manage a Nordic creative unit, sell Banijay’s formats catalogue in the region, and attempt to sell home-grown Nordic formats to international broadcasters. She will also oversee all third party relationships, including the recently established Talpa Nordic joint venture with Talpa Media and those with Sweden’s Elk and Mexiko.

“Nordisk has grown the Nordic Group organically by more than 60% over the past five years,” said Nordisk CEO Houlind. “This has required attaining the right creative talent as well as forging external partnerships with our joint venture partners.

“In order to fulfill our big ambitions for both the Nordic region and for the Banijay Group we need an internationally experienced executive with strong strategic capabilities.”

Spodsberg said the Banijay International, which now has presence in London, LA and Paris, was “ready” for further growth. “It’s a good time for me to take on a new challenge with Nordisk Film TV, one of the region’s most exciting creative production companies,” she added.