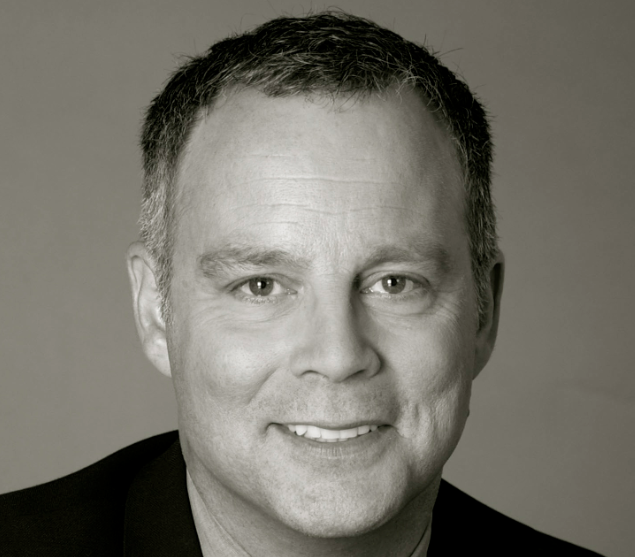 Based in LA, he is charged with developing eOne’s scripted programming slate for the US market.

He will report to eOne’s executive VP, US scripted television, Michael Rosenberg, who said: “Gerard is a seasoned executive with a breadth of experience that spans all aspects of the development and production process necessary to create groundbreaking television.”

Bocaccio has more than 25 years of experience in US programming. Most recently, he consulted for Blumhouse Productions and Discovery Channel to launch the latter’s scripted programming offer, which includes period drama Klondike. At Blumhouse. He helped put 20 scripted and unscripted projects together such as Stranded, Eye Candy and South of Hell.

Prior to launching his own consultancy in 2009, Bocaccio was president, television of Silver Pictures, SVP of entertainment of cable channel FX and EVP of The Bubble Pictures. He has worked on shows such as The Shield, Nip/Tuck and Rescue Me.