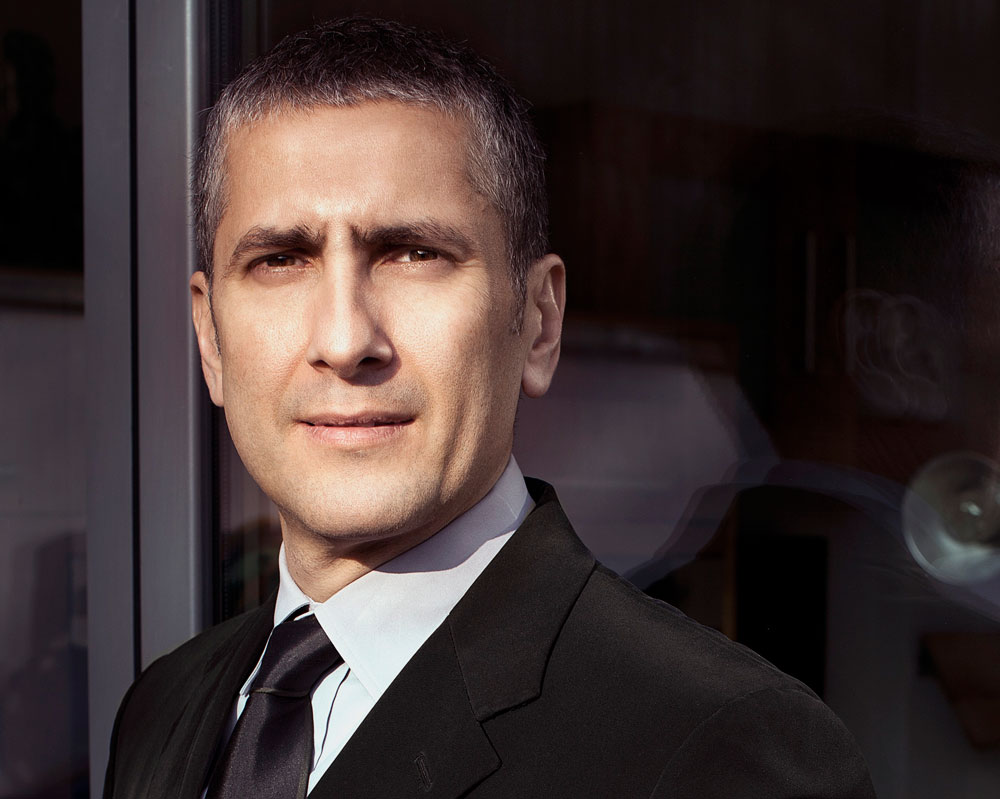 A Croatian pay TV operator has become the first broadcaster to partner with UK-based audience data start-up TVbeat, which has Tom Toumazis and Laurence Miall-d’Août on its executive team.

Hrvatski-owned broadband and IPTV provider Iskon has also signed up with TVbeat, having previously collaborated with the service during its pilot stage. Feedback from Iskon is said to have been “crucial to TVbeat’s development”.

“During the development and the pilot phase, TVbeat demonstrated the benefits its insights can provide into TV consumer habits,” said Saša Kramar, CEO of Iskon.

“IPTV platforms offer a wide range of TV channels to their customers, and most of them are not included in standard TV audience measurement systems currently offered on the local market, so TVbeat will definitely be a useful tool.”

TVbeat launched last year, with former Modern Times Group executive VP and TalkTalk commercial director for TV Miall-d’Août coming on board as CEO in January this year having consulted for the firm from October.

Toumazis (pictured) joined the company as chairman in late-April. He was formerly CEO of media firm Mediacom, but is best known in TV circles as chief commercial officer at Endemol and EVP and channels chief at Disney.