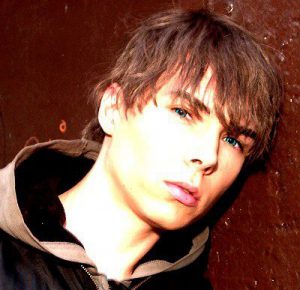 Toronto-based sales house Distribution360 has picked up international rights to Sex, Fame & Murder, the one-off doc about the infamous and grisly murder of Lin Jin by Luka Magnotta.

The murder it examines achieved notoriety because it was filmed and posted on the internet by Magnotta, who then allegedly mailed the victim’s body parts to government offices and schools across Canada before fleeing the country and sparking an international manhunt and ultimately being arrested in Berlin in 2012.

Distribution360, which is owned by Marblemedia, will launch Sex, Fame & Murder internationally.

The doc looks at the life of Magnotta, the murder and the hunt for him after the crime. Magnotta’s trial is scheduled to take place later this year.

“Distribution360 is thrilled to be working with Hiltz Squared Media Group to bring this chilling and intense documentary to viewers so that they can familiarize themselves with the case before it goes to trial,” said Caroline Tyre, Director Business Development, Distribution360 and marblemedia.

The doc’s North American broadcaster has not yet been confirmed.