ITV Studios Global Entertainment, the content sales division of the UK broadcaster, has instigated a restructure that sees regional bosses appointed with responsibility for all of its business. 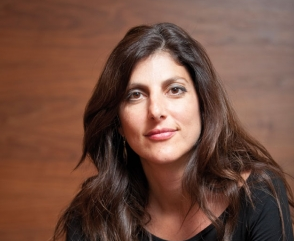 Dan Gopal, Greg Johnson and Augustus Dulgaro are all upped as part of the restructure while former distribution boss Tobias de Graaff has left the company.

Johnson is elevated from senior VP, sales, to executive VP. Based in LA, he joined ITVSGE a year ago and he takes on home entertainment and digital as part of his new role.

Dulgaro continues in his role as executive VP, Asia Pacific, but has been given a wider role that incorporates home entertainment.

All three report to ITVSGE managing director, Maria Kyriacou (pictured). She said: “In Dan, Greg and Augustus, we have three exceptional leaders to take us to the next stage of our development as we combine our home entertainment, digital and TV operations under regional umbrellas.”

De Graaff, meanwhile, is understood to have left ITV Studios several weeks ago. He was director, global television distribution, at the company.

The restructure is similar to that instigated by BBC Worldwide, which last year appointed regional bosses with responsibility for all of its lines of business.