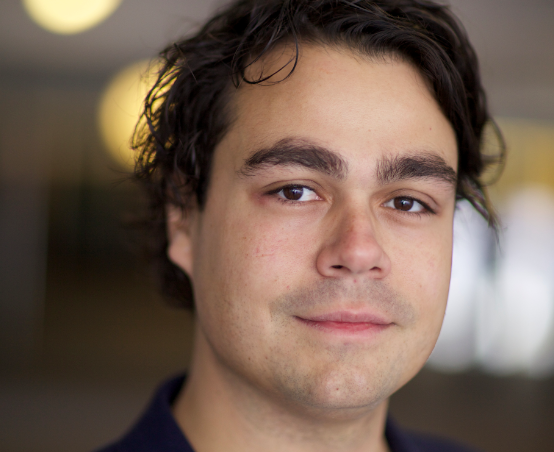 Nordisk Film TV’s Swedish arm has hired a new managing director, Kristoffer Graci, who comes across from Zodiak Media prodco Jarowskij as one of three hires.

At Jarowskij, Graci was deputy managing director. He will be joined at Banijay Group-owned Nordisk Film TV Sweden by another two Jarowskij development executives, Henrik Breitholtz and Carl-Johan Sjöö.

Graci will report into Nordisk Film TV CEO Jacob Houlind, who described the hires as representing a “wonderful day” for the producer.

Nordisk Film TV Sweden counts local productions of international formats such as Wipeout and So You Think You Can Dance on its credit list, along with in-house creations such as Yippie Ki Yay and Full of Life.

“We have huge ambitions in Sweden, and have been looking for a candidate like Kristoffer who combines extensive experience in content with an impressive strategic mindset,” said Houlind.

“With Kristoffer, and the new development team with Henrik and Carl-Johan alongside our existing team, we have a solid platform to leverage the strong Banijay catalogue.”

Graci joined Jarowskij in 2011 from Shine Group-owned Sto-Cph, where he spent six years as head of development. Prior to that he worked in development for another Swedish prodco, Titan, and began his career as a producer and editor at Strix.

“Nordisk Film TV is a production company with a strong position in the Nordic countries and with many strong formats in its catalogue,” he said. “I see great potential in the company and look forward to both creating and adapting successful formats under the Nordisk Sweden banner, for traditional TV and digital platforms.”