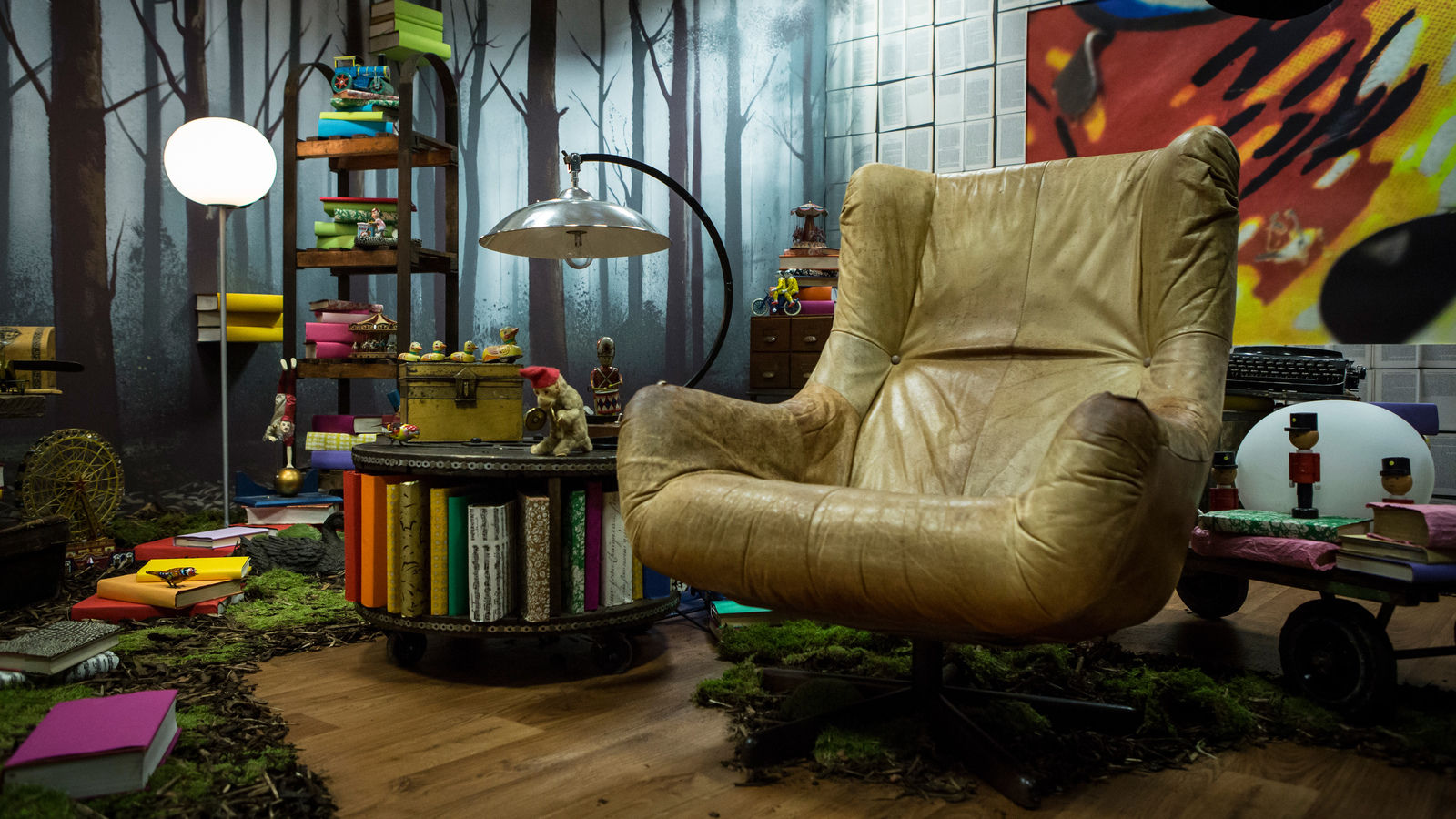 Lupton will oversee UKTV entertainment slate, focusing on those new scripted originals, which include Crackanory (pictured), which was recently recommissioned; You, Me & Them; and Red Dwarf X.

He also has experience developing formats, including MTV’s Bustamove, which went out in Europe and the US. UKTV hopes this will tie into its direct international sales business, which it launched last year under Jonathan Newman.

At the BBC, Lupton was commissioning editor, comedy, and looked after shows such as Harry and Paul, My Family, Green Green Grass, Getting On, and Grandma’s House. He followed this by moving to Comedy Central to oversee original comedy series Big Bad World, which comes from Objective Productions.

“This feels like a really great time to be joining UKTV. There are some very interesting programmes in development and preproduction right now, from scripted comedy for Dave through to Tony Jordan’s drama for Watch, Legion,” said Lupton.

The 5x60mins show “will see top music talent leave their creature comforts behind and embrace life with remote tribes from all around the world”, according to the broadcaster.

Gogglebox Entertainment is producing in association with Sony Pictures Television ahead of a airdate in late 2014 or early 2015. It was commissioned by UKTV’s commissioning editor Hilary Rosen and ordered by Watch general manager Steve Hornsey. Gogglebox’s head of factual Helen Nightingale is executive producing.

“From the moment this show was pitched to us we all felt excited by the scale and ambition of the idea,” said Rosen. “However, at its heart there is a very simple premise; can the power of music bridge the gap between famous musicians and remote tribespeople who know nothing about our celebrities or western music?”