RTL CBS Asia Entertainment Network has struck a carriage deal with Telekom Malaysia for its Extreme channel, marking the general entertainment service’s entry into the country. 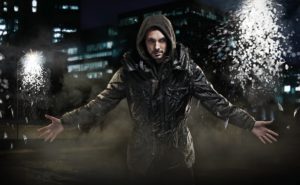 The channel, a joint venture between US studio CBS and European media group RTL, has already rolled out on the telco’s IPTV service HyppTV. It is available free-to-view until the end of the month.

At launch, the programming line-up includes Red Bull Air Races and Dynamo: Magician Impossible (pictured) and from June it will have Criss Angel Believe.