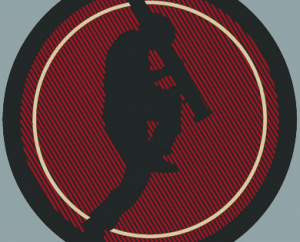 Four-year-old RocketJump has a combined 6.8 million subscribers and near-billion views across a range of channels on YouTube and RocketJump.com. Freddie Wong launched it alongside Matt Arnold and Dez Dolly.

In exchange, Lionsgate will provide RocketJump the platform to better market its content and focus on more longform programming.

“Lionsgate stood out as the one studio that really gets our brand and will give us the freedom to flourish as digital content creators and distributors,” said Wong. “It’s rare to find a corporate partner who encourages true creativity, but our meetings with Lionsgate’s creative team convinced us that this is the right move for RocketJump and our millions of fans.”

Lionsgate CEO John Feltheimer said both “entrepreneurial companies with similar cultures” shared “a shared commitment to build new models for creating and delivering content to the next generation of audiences”.

Lionsgate has already pushed into the digital video market with a minority holding in Defy Media, which formed last year upon the merger of Break Media and Alloy Digital. It also produces Orange is the New Black for Netflix.