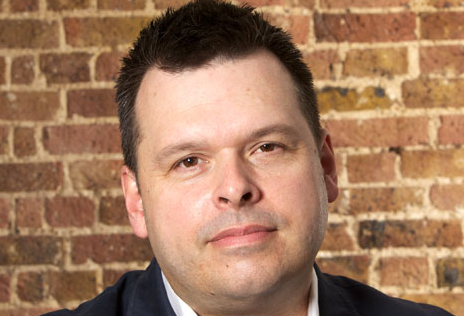 Simon Dickson is stepping down from his role as managing director of Shine Group-owned unscripted prodco Dragonfly.

He is leaving the UK company next month and will be replaced by creative director Mark Raphael and COO Lucinda Hicks, who will serve as co-MDs going forward.

Dickson has been with Dragonfly since April 2011, first joining as creative director before gaining the MD title in November 2012. Prior to that he was deputy head of documentaries at UK broadcaster Channel 4.

During his tenure at Dragonfly, the prodco has produced Channel 4 ob doc series The Hotel and One Born Every Minute.

“In all, I’ve enjoyed a decade-long relationship with Dragonfly as commissioner, creative leader, and, latterly, MD,” said Dickson. “Our returning hit shows are in rude health, our development pipeline is fit to burst, and the up-and-coming young talent we’ve been able to retain and develop are well on their way to becoming the stars of the future.”

He gave no word on his next role.

“Simon has been a great colleague under whose leadership Dragonfly have continued to deliver distinctive and popular shows,” said Shine UK’s joint charman Jane Featherstone. “He will be missed but we wish him only the very best for his next chapter.”