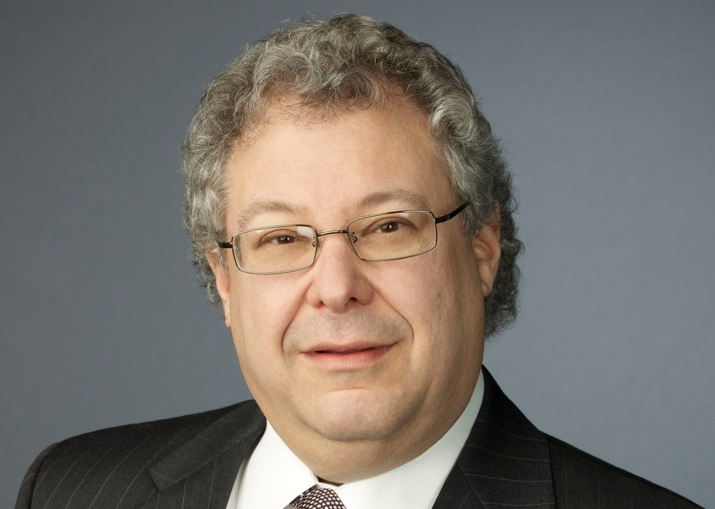 The 14-year Turner veteran has been named CEO of the Atlanta Hawks basketball team. This hands him control of his hometown team.

Koonin’s role as entertainment networks chief placed him in control of programming, strategy, scheduling, marketing and operations of cable channels TNT, TBS, TruTV and TCM. While in the role, he was credited with launching a number of sports-themed programming initiatives.

Koonin’s departure is the latest in a long line of top level changes at Turner and comes after John Martin and David Levy were named CEO and president of the business, respectively, beginning their roles at the turn of the year.

Last month, Stu Snyder revealed he was leaving his post as president and COO of Turner’s animation division, while the international division has been overhauled since an EMEA-wide business review began in 2012.

Jaime Ondarza also replaced the long-serving Domingo Corral at Turner’s Iberia division in a role that handed him control of Southern Europe and Africa. Then two weeks ago, BBC Worldwide executive VP Ian McDonough was drafted in to take on the Northern European duties Ondarza relinquished as part of a wide restructure.

Before Turner, Koonin held key positions at The Coca-Cola Company.