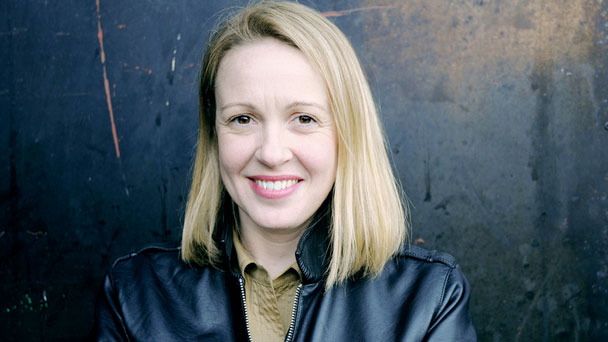 UK public broadcaster the BBC has appointed Kim Shillinglaw controller of its BBC Two and BBC Four channels. She will replace Janice Hadlow who stood down from the role earlier this year.

Hadlow announced her decision to step down in February and has taken a newly-created role of controller, special projects and seasons.

Shillinglaw will move into the channels controller role from a commissioning position. As head of science and natural history commissioning for the BBC, she has been ordering 200 hours of television a year.

She said: “BBC Two has always been one of the most creative channels in the world, with a huge range of quality programming. I’m delighted and honoured by the prospect of working with the best of our British talent and programme makers; I look forward to taking it and BBC Four to the next phase of great, thought-provoking and lively TV for British audiences.”

BBC director of television, Danny Cohen, added: “She has an eye for scale and the bigger picture and seeks out distinctive, high-quality ideas. BBC Two is in fantastic shape and I’m looking forward to seeing the channel blossom further under Kim’s leadership.”

Meanwhile, BBC Four channel editor, Cassian Harrison, will report to Shillinglaw and will also take a place on BBC Television’s Board.