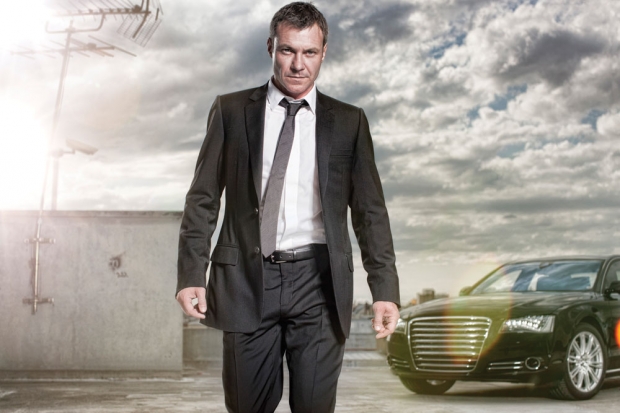 The X-Files creator Frank Spotnitz, who is here in Cannes promoting season two of Transporter: The Series, has penned a first-look deal with Germany’s Tandem Communications.

Spotnitz founded Big Light in 2013 to produce globally-focused dramas. “Tandem shares my ambition to deliver the best possible stories for television to the international marketplace,” he said. “They are the perfect partners to help Big Light launch ambitious and high-quality drama series.”

Transporter: The Series, from Atlantique Productions and QVF, is being heavily marketed here at MIPTV. The show will now be on TNT in the US, after failing to get a broadcast home for the first season (pictured above). M6 in France, The Movie Network and Movie Central in Canada are also commissioning partners.

Spotnitz showed action-packed footage of the season to journalists at a briefing yesterday morning.

Sales confirmed included Mediaset in Italy and HBO in Latin America and a wide-spanning agreement with Fox International Channels. Netflix has also been confirmed as a coproducer after acquiring both series.

In related news, Tandem has had a 10-episode drama greenlight for production in France.

Canal+, which owns Tandem parent StudioCanal, has commissioned Spotless, which is being billed as a “sexy, one-hour crime drama peppered with Black humor and set in London”.

Tandem is producing in association with Rossetta Media for Canal+ Original Programming.