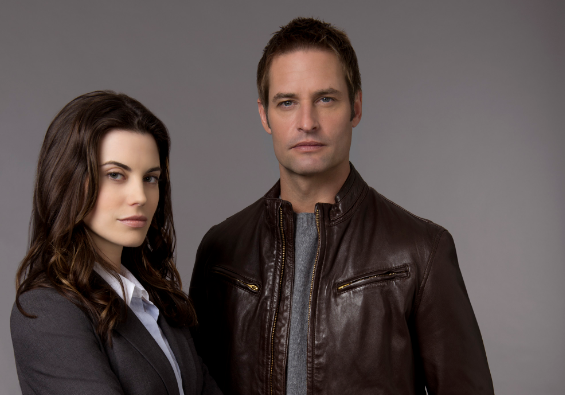 The show, which ABC Studios creates in association with CBS Television Studios for CBS in the US, will launch in Britain on April 17.

Intelligence follows Josh Holloway (Lost) as a futuristic US National Security Agency cyber command specialist who has an implant in his brain that allows him to tap into databases and electronic files.