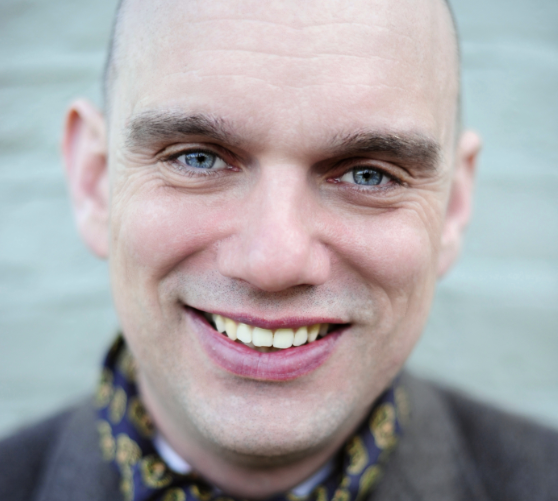 Delaney is joining the Viacom International Media Networks-owned comedy channel to boost its digital presence. This will see him commission original content from producers and create a hub of funny videos, lists, articles and quizzes featuring major celebrities.
He will also curate a ‘digital viewing catalogue’, which will comprise clips from programmes on the UK channel, as shows currently airing on Comedy Central in the US that are yet to be seen in Britain.

“Having worked on youth brands such as Heat, Sam is exactly the sort of person I want on board to help deliver our digital vision,” said Jill Offman, managing director, Comedy Central UK and senior VP, comedy, VIMN. “His expertise in engaging with 16-34s will be instrumental in helping us create a digital offering that our young audience will really love and want to actively participate in.”

Delaney, who hosts radio talk shows and writes for a variety of newspapers and magazines, is best known for a two-year stint as editor of Heat.

“We’ll be providing a platform for comedy fans to watch, enjoy and share all types of funny stuff, ranging from viewer videos to material from well-known writers, performers and filmmakers,” he said. “Plus, we’ll be roping in some random celebs to make fools of themselves for our audience too.”