The truth about storytelling 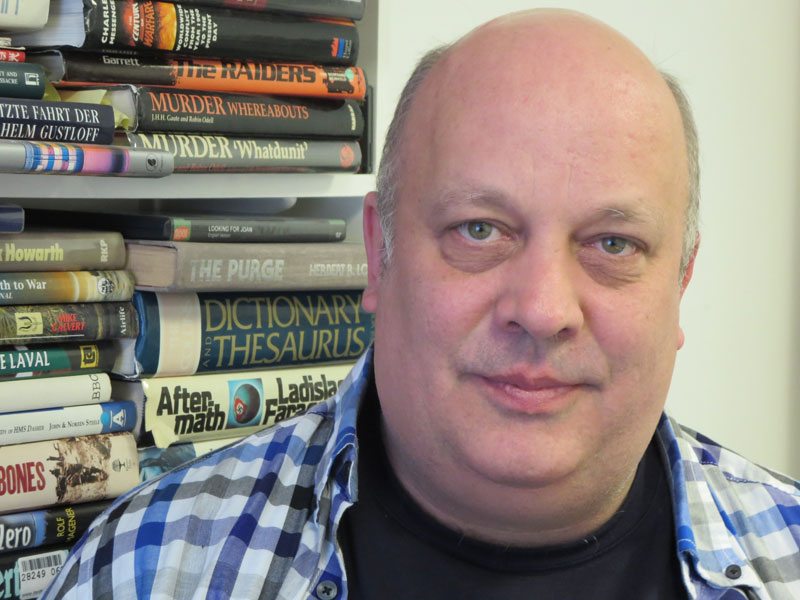 I was meeting a factual commissioner whose ratings were rubbish. It soon became clear that they had no idea what to do about it. The giveaway was when they looked me in the eye and said that what their channel most valued was “really strong storytelling” and then asked me if I might have anything on aliens or UFOs.

Of course, if the commissioner had known anything about storytelling she should realise that it can never be applied to a factual programme about aliens or UFOs.  They do not even belong in the same sentence.

A quick glance at some commissioning websites reveals that one grand terrestrial channel wants “the very best in storytelling” – as opposed to the “very worst in story-telling” or even “mediocre storytelling,” presumably. Another PSB terrestrial wants to hand “story-telling back the storyteller”, or ‘academics’ as we call them. Another channel claims it values “strong storytelling talent”… and then makes programmes about “real” haunted houses. And so it goes.

The sad truth is that, to commissioners, “storytelling” has become one of those meaningless phrases like “granular” or “aspirational.” It is a mantra to be chanted, devoid of meaning. The irritating thing is that storytelling does mean something.

There is a reason that Homer has stood the test of time and why Jesus spoke in parables. Proper storytelling is the best way of imparting information and a message because it lifts and excites the soul.

Fundamentally, storytelling is about something real, something that matters to us all – like uncovering the truth, righting a wrong or revealing how the road to hell can be paved with good intentions. Central to any story is the process of change. Someone or something has to be different at the end than he/she/it was at the beginning; be it wiser, sadder, victorious or some-such.

But how often do you really see that in factual TV?

Certainly not when some academic says, “I’m on a personal journey…” and “I am passionate about finding out about….” For a start, Prof, you already know the answers and you aren’t going to change a bit. That is not a story and the Prof is not a storyteller. It’s a lecture with a few vignettes added in for colour.

Nor is it a story when you go off to “find out the truth about aliens/UFOs/The Loch Ness Monster”, because of course there is no truth to find out. So nothing can actually change – instead you have to pretend that there really could be something out there “because that’s what our audience wants.”  Rather than tell a fundamental truth, you perpetuate a fundamental lie.

And I would defy you to find any storytelling in the true meaning of the phrase in what is now called ‘modern anthropology’. Or freak shows, as the Victorians called them. In this genre, we observe a section of the community who lack self-knowledge and laugh at them as they make a mess of their lives. At the end of it, they still lack self-knowledge (which is why we can keep coming back to laugh at them). Nothing has changed.

Nor is there storytelling in structured reality. Yes, the producers may have beautifully constructed a narrative, but of course, it isn’t in anyway real. The guys with beards or the girls with the fake tan may have delivered their lines, but they too haven’t changed. They’ve just performed for the cameras.

I guess you could accuse me of being a pedant, but actually this is a plea for a little more honesty and clarity in the factual commissioning process. If you want storytelling in a factual film, then you are asking me to tell something that reveals a fundamental truth and in which something genuinely changes. To do that, the story has to be authentic. But then ‘authentic’ is also one of those words that commissioners use and so it too as lost it’s meaning. I mean Duck Dynasty and Amish Mafia are great. But authentic?

I can’t help feeling that commissioners might get more of what they want – both in terms of programme proposals and ratings if they were just a tad more honest and said: “We want sensation and entertainment – but not necessarily storytelling or even truth.”