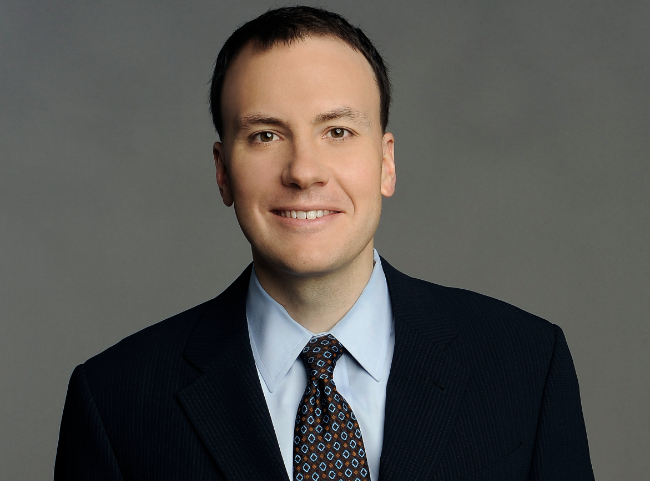 Under the deal, Discovery will provide factual and lifestyle programming and act as channel and content consultant to WASU for Qiu Suo, which launched in China on March 16.

Qiu Suo, which translates as “quest for knowledge,” has a target audience of adults aged 25 through 54 years old and will air Discovery programming including The Big Brain Theory, Tanked and Bear Grylls series Man vs Wild.

The deal is one of the largest DNI has struck since Perrette took over as president of the international unit from Mark Hollinger earlier this year.

“Through WASU’s new channel, Qiu Suo, Chinese viewers now have 24/7 access to the best of Discovery’s factual and lifestyle programming.”

”The new channel will introduce millions of Chinese viewers to some of Discovery’s best content and, building on the success of our existing business in China, paves the way for the next phase of growth for Discovery in one of the world’s fastest growing economies,” added Hoekstra