CBS, RTL get Extreme in Asia 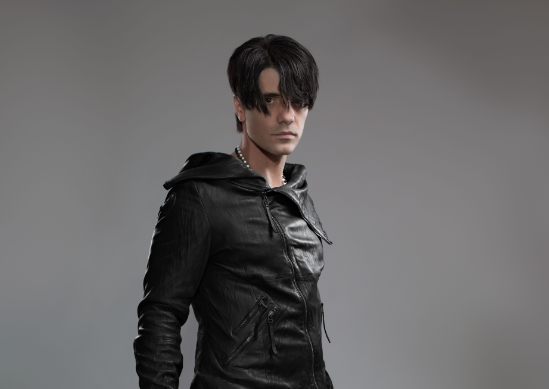 The RTL and CBS joint venture channels business has launched its second thematic channel in Asia.

Male-skewed RTL CBS Extreme HD has been handed a slot on Singaporean pay TV platform SingTel mio TV and will launch on March 27.

It will also run shows such as RTL-owned format Fear Factor and early seasons of CBS procedurals including NCIS: Los Angeles and Hawaii Five-O.

RTL CBS Asia Entertainment Network launched last year as the power broadcasting powerhouses from Europe and America, respectively, made a play on wider distribution of their programming in Asia.