UK- and US-based Content Media Corporation has acquired Chinese production and distribution companies from Seven Stars Entertainment and Media, which is conversely taking a stake in the transatlantic firm. 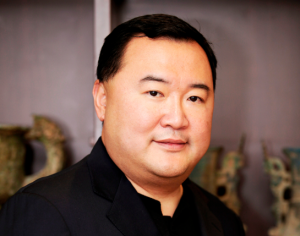 Under terms of the deal, Content acquires the Alive Group, which is headquartered in Beijing and consists of several companies based in China, while its parent, Seven Stars, takes a direct equity stake in Content.

Content investors Jeff Sagansky and Franz von Auersperg, Content Media Corp. CEO John Schmidt and other members of its management team were named as participants in the equity raise.

Content will now pipe its extensive film and TV content library into China through the Alive Group, and seek to get formats from its prodcos, which include Collins Avenue in the US, into the Asian territory. Content will also distribute some rights from the Alive Group outside of China.

Alive is currently developing formats such as Wheel of Fortune for the Chinese market. 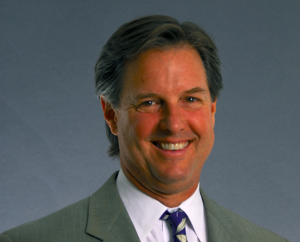 Content and Alive are already working on Team China, a 10-part martial arts reality series for state broadcaster CCTV5, and the Chinese release of Nicole Kidman movie Grace of Monaco.

Content CEO Schmidt (right) described the agreement with Seven Stars “a landmark deal in our industry”.

“Content’s worldwide production and distribution business will now include a wholly owned subsidiary operating directly in the Chinese market. The growth of the Chinese television market, the emergence of the OTT operators and explosive growth in Chinese box office revenue are all elements that make China the most compelling entertainment market in the world today,” he added.

“I am looking forward to working with Dr. Bruno Wu, whose vision brought this deal together, and I welcome him and Alex Cherepakhov to our board. I would like to thank Huw Davies for his brilliant service to the Content board. He will be missed.”

“We have been building the Alive Group in China, and now we have found the perfect fit with Content Media,” added Dr. Wu. “Content’s global distribution and production operations combined with our China business and Asia growth strategy makes for a unique and dynamic combination. Alex and I are looking forward to working with John and his team to realize our vision, and I’m delighted to join my friends, Jeff Sagansky, Franz von Auersperg and Kerry McCluggage, on the Content board.”

The deal was negotiated by Content CFO Geoff Webb and Rick Kwak for Content and by Alex Cherepakhov and David Rapaport for Seven Stars.