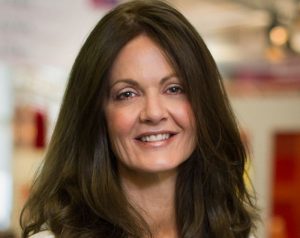 BBC Worldwide has created a new role for a chief of its high growth markets amid a raft of changes that include its formats chief leaving and its international production chief relocating from London to Los Angeles.

The company said that following that change director of global formats Elin Thomas has decided to leave. She reached the decision some time ago, Worldwide said, on the basis that her centralised role was not a good fit within the new organisational structure.

Global sales consultant Danny O’Toole will also leave, although not for another six months. He has worked across the sports segment of Worldwide’s business and the company said it will still invest in sports related content but will focus its investment locally.

Another change will see Joerg Bachmaier, executive VP of international production move back to the US to work on International Formats and Production partnerships for BBCW and will support the BBC Worldwide Productions team in LA. Worldwide stressed that he is not leaving the company.

Based in London, Tallon will oversee sales and affiliate strategy across all BBCWW businesses in high growth CEMA markets, working with the regional VPs. She joined Worldwide last year from Fox International Channels and prior to that was head of legal at Sky Sports.

The departures of Thomas and O’Toole and Bachmaier’s US move were first reported in British trade publication Broadcast. Tallon’s appointment was announced by BBC Worldwide this morning.