News brief: Zodiak recalls The Day They Dropped the Bomb

The 1x46mins doc comes from director Leslie Woodhead and is currently in production for ITV in the UK and Smithsonian Channel in the US.

It looks at events on August 6, 1945 in Hiroshima, Japan, when American air forces dropped the atom bomb in a bid the hasten the ending of World War II.

Zodiak has worldwide rights, excluding the UK, US and Ireland. 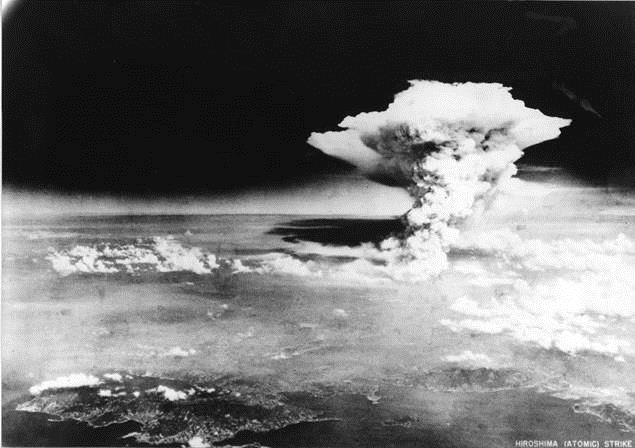