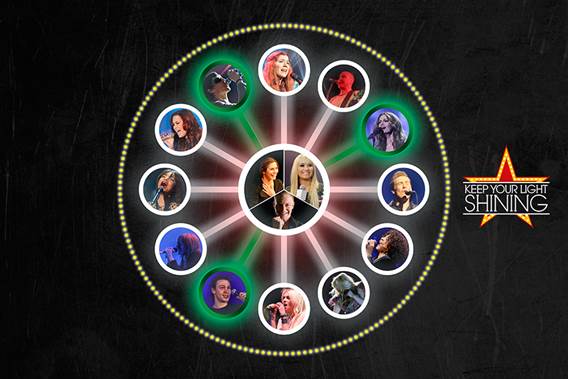 US broadcast network CBS has commissioned a pilot of Turkish gameshow format Keep Your Light Shining.

The Eye Network has attached ex-American Idol producer Nigel Lythgoe to helm the show, which will be known locally as In the Spotlight.

Turkish distributor Global Agency launched the format at MIPCOM last year and has subsequently optioned it into in Australia, China, France, Germany, Italy, the MENA region, Spain, Thailand and the USA.

Global’s CEO Izzet Pinto created the format, in which 12 contestants on a darkened stage are each given seconds to sing a part of a song under spotlight to avoid elimination.

He said: “We noticed that international buyers were always looking for singing talent formats and there was room in the market for something fresh and original. With its strong visual appeal and plenty of audience interactivity, Keep Your Light Shining ticked all the boxes for our buyers.”

Catherine Stryker, Global Agency’s head of sales who brokered the deal in the US, added: “While we have made great inroads into the US market, this development is an important one for us. We look forward to seeing this version and the other international productions that are planned throughout 2014.”