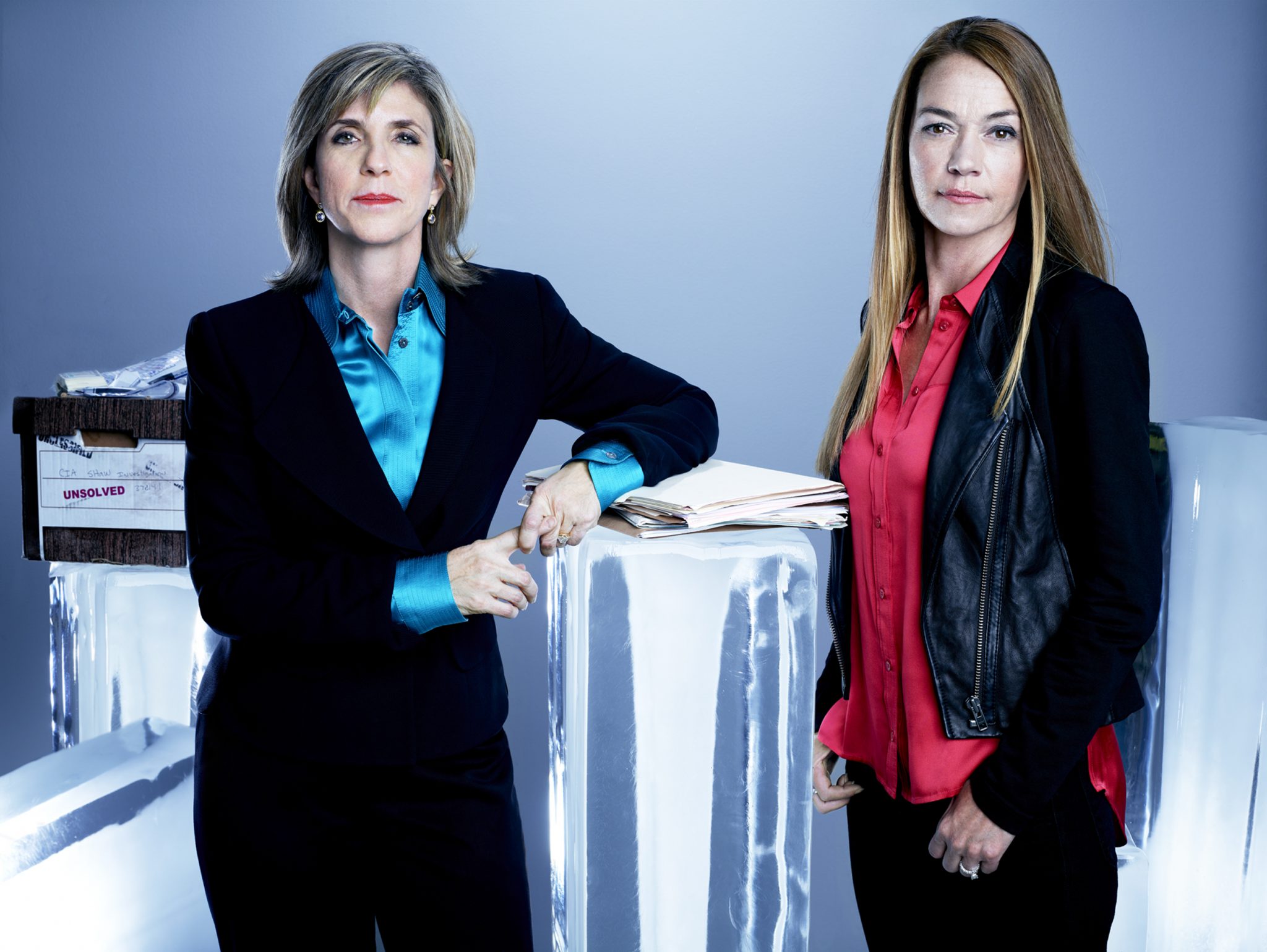 The show, originally produced for Turner network TNT by Wolf Films and Magical Elves – this week acquired by the UK’s Tinopolis Group, follows a former Texas prosecutor and a crime scene investigator as they travel the US helping agencies solve violent crimes.

“We’re investing more in ‘real crime’ programming for the channel as the genre continues to attract viewers and stimulate a lot of conversation on our social platforms,” said Really’s general manager Clare Laycock.

“Recent successes such as I Survived Evil show Really viewers are highly engaged by exciting real life stories so I am confident they will be captivated by this gripping new show.”

Season one launches in March.