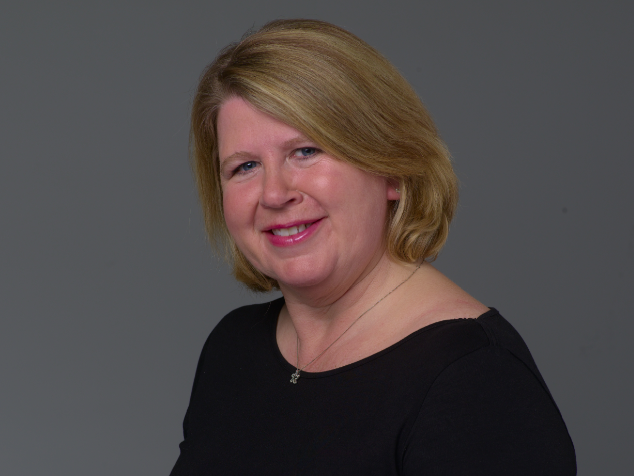 Jules Oldroyd (pictured) has been promoted to senior VP, programming strategy and development at National Geographic Channels International as part of a commissioning structure reshuffle.

The promotion is the top line announcement of a restructuring at Hamish Mykura’s international content unit. Oldroyd will now oversee globally commissioned programming in the 170 territories outside the US.

She was previously VP, having joined last year in an initial phase of restructuring that saw Matt Taylor upped to senior VP, international content and other commissioning execs hired.

Taylor will now create and manage NGCI’s regional and local production strategy worldwide, while senior VP, global programming and acquisitions Carlyn Staudt will work closely with the US commissioning team on budget, finance and delivery of programming for the States and international markets.

Former Channel 4 exec Oldroyd and Taylor remain based in London, while Staudt is based in Washington DC. All three continue to report to Mykura, the ex-Channel 4 factual chief who joined Nat Geo Ventures and Fox Cable Networks Group-owned NGCI in December 2011.