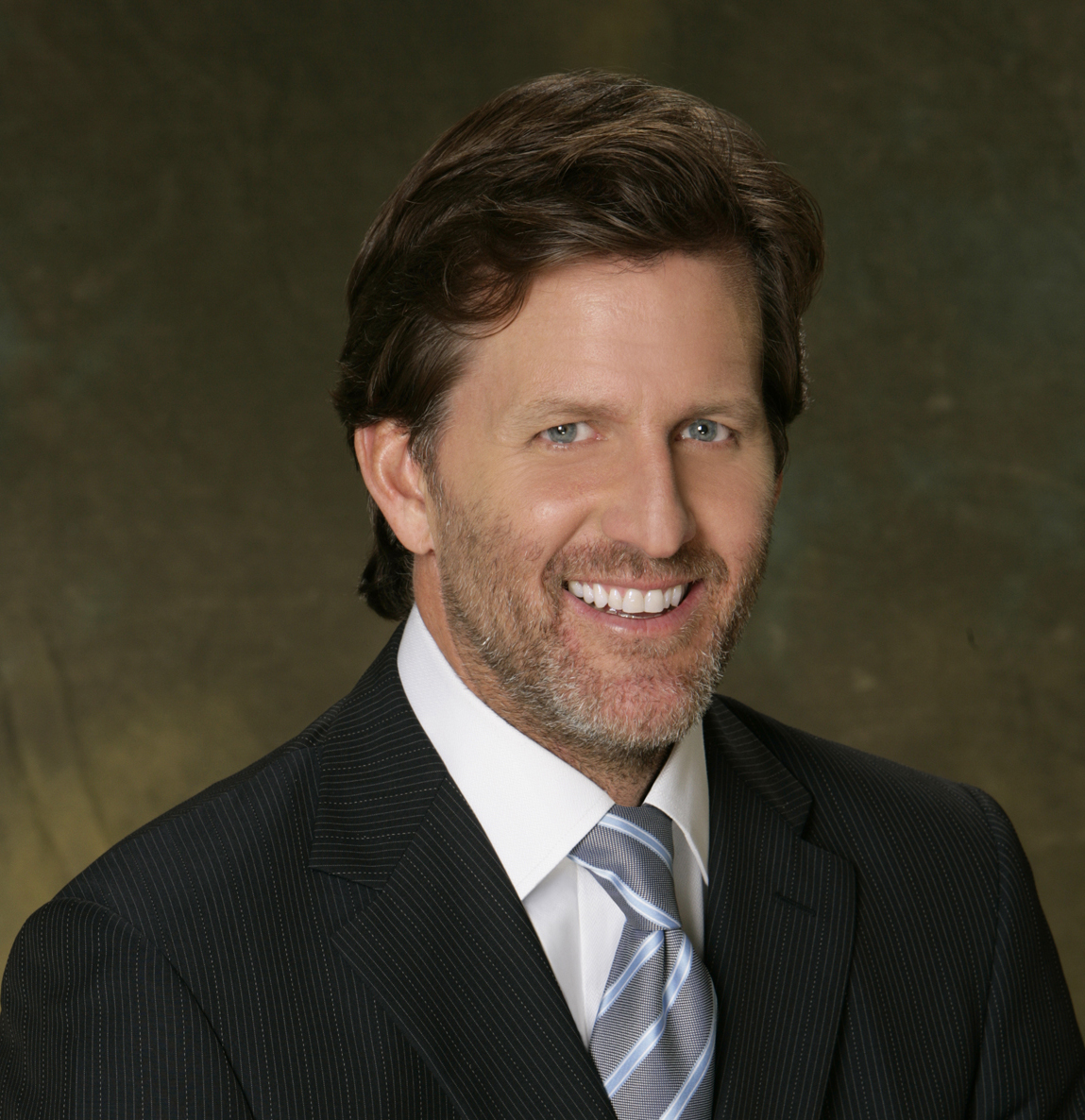 Barry Chamberlain has been promoted to the new role of president, sales at CBS Studios International.

Chamberlain will now lead CBS’s international content distribution business, working with Nuñez and 13 regional offices to create and executive distribution strategies across platforms. CBS says it supplies more content to the international market place than any of its rivals and research from last year proved it was the largest supplier of drama in Europe.

Since 2009, Chamberlain has been CBSSI’s executive VP, sales and has recently been involved in several significant international sales campaigns for the likes of Under the Dome, NCIS and Dexter.

He joined CBS in 1999 as VP, sales at CBS Broadcast International and was promoted to senior VP in 2005 shortly after his unit merged with Paramount International Television. His earlier roles include positions at Samuel Goldwyn Company, New World Entertainment and Universal Television and Network Group

“I’ve had the good fortune to work with Barry for the past two decades, including the last 15 years at CBS,” said Nuñez. “I’m incredibly proud of Barry’s accomplishments, excited to promote him to this expanded role and honored to have him as a partner as we continue to grow CBS’s international business.”