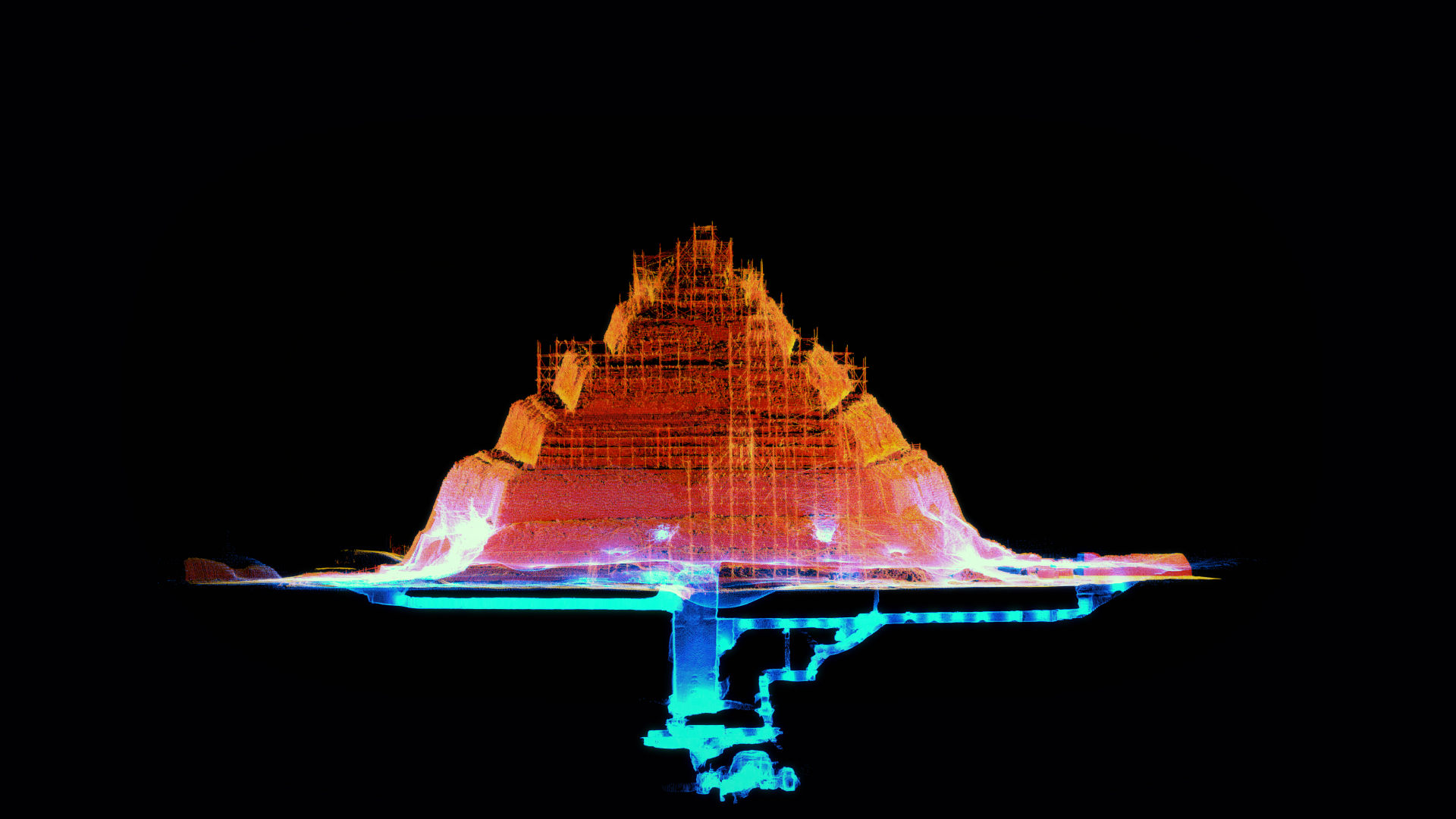 The 6x60mins factual show comes from UK producer Atlantic Productions and was commissioned by National Geographic Channels International, with US pubcaster PBS and France Televisions also attached as coproducers. ABC is now also onboard.

The show uses high-end 3D laser-scanning technology to investigate how ancient civilisations were able to create amazing feats of construction, as well as putting modern engineering marvels such as Beijing’s ‘Bird’s Nest’ Olympic stadium to the test.

Episode locations include Rome’s Colosseum, the ruins of Petra in Jordan, Machu Picchu in Peru, St. Paul’s Cathedral in London, the Egyptian pyramids and the ancient biblical city of Jerusalem.

“The technology we have helped develop for Time Scanners produces a beautiful interactive 3D model of even the largest site or structure, in extraordinary detail,” said Anthony Geffen, CEO of Atlantic Productions. “The result, produced in real time, is an unimaginably complex data point cloud of every detail of the site, both inside and out allowing never-before seen images of some of the world’s most beloved historic sites. We are excited to bring this unparalleled glimpse into the past to a global audience.”