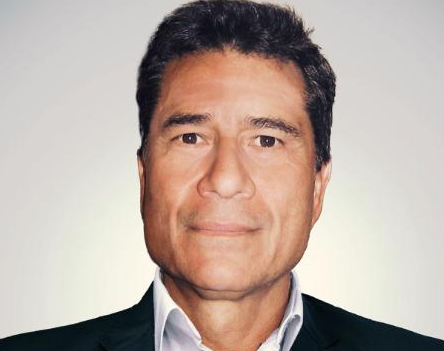 Hispanic US channel MundoFox has poached Ibra Morales from Katz Television Group to become its president.

He replaces Emiliano Saccone, who resigned just days into the new year citing a “very personal decision” and a desire to find more “entrepreneurial” ventures, according to a report. Saccone is said to have secured a production deal with Mundo Fox joint venture partner Fox International Channels, where he had worked for 13 years before taking on the MundoFox role.

Morales will now lead the FIC and RCN Television Group network, which launched in August last year. He will report to the joint venture’s board.

“Ibra is an outstanding executive with a deep understanding of the broadcasting industry in the US and significant experience in sales and distribution. We are truly excited to have him on board,” said Gabriel Reyes, CEO of RCN.

Read the first half of a two-part special on US Hispanic programming online today, or the entire piece in our December/January print magazine today