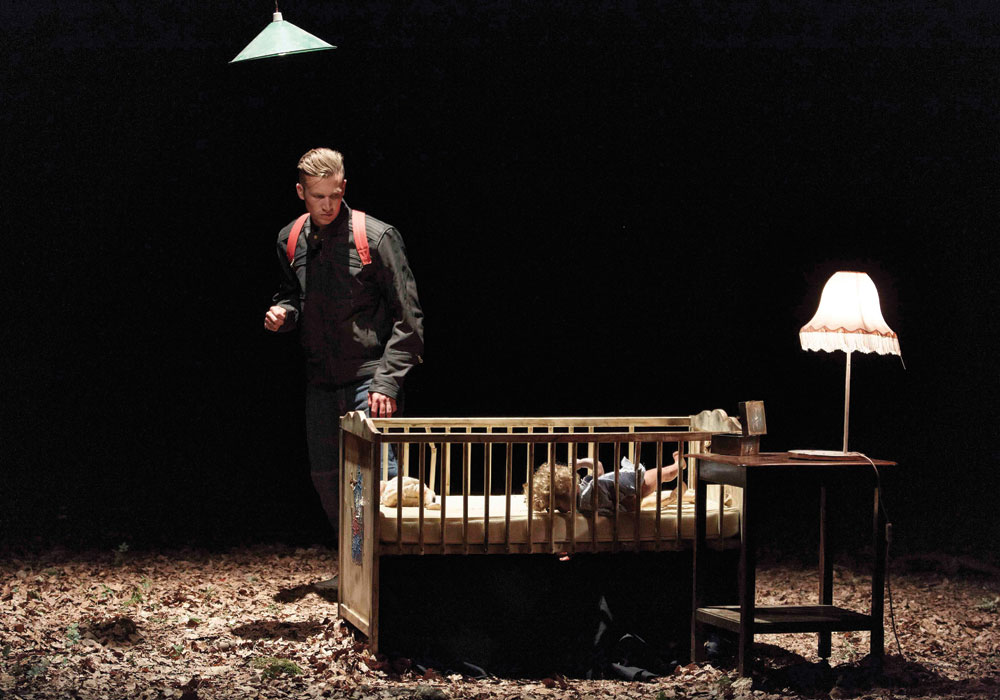 The full 6x60mins series will go out on ITV2 channel later this year and will have celebrities as well as regular contestants. The star names have yet to be confirmed. It will be made by Sony-backed UK prodco Gogglebox.

ITV2 ran – and subsequently repeated – a Release the Hounds special last year at Halloween. It generated passable ratings and proved a hot topic on social media, trending on Twitter.

In the show contestants face terrifying challenges to get their hands on money locked in chests. They then need to out-run a pack of hounds in order to keep the cash.

Release The Hounds was commissioned by Kate Maddigan, ITV’s commissioning editor for entertainment and ordered for ITV2 by Angela Jain, ITV’s director of digital channels and acquisitions.

The latter said: “Release The Hounds was one of those rare things – a show that defies description but that once you watch it, just works. Both terrifying and entertaining in equal measure, we are thrilled to bits that a full series will be on ITV.”