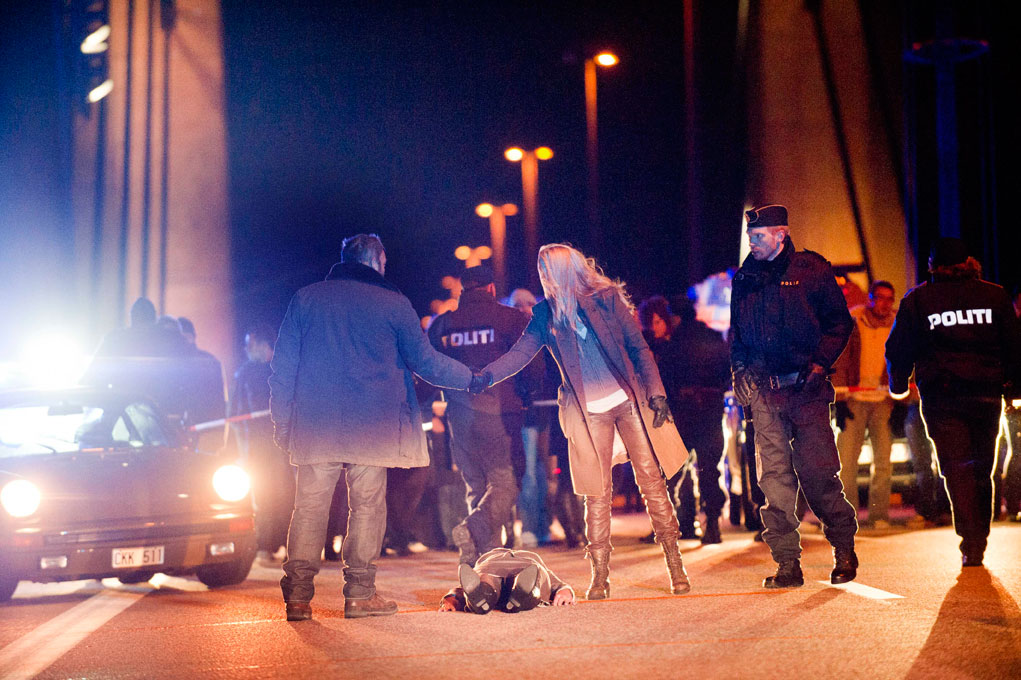 German SVOD platform Watchever has scored a deal with ZDF Enterprises for shows including Nordic noir series Bron (aka The Bridge) and teen series Wolfblood.

The deal is for German-produced and international shows from the commercial arm of pubcaster ZDF.

On the scripted front, Watchever gets Kriminaldauerdienst, which is about a workplace drama about a family of police officers; Scandinavian and German coproduction The Bridge; and historical drama Krupp (Krupp – A Family Between War and Peace), which is about a pair of powerful German family dynasties.

There will also be new films such as an adaptation of local property Das Verbrechen (Crime: Stories).

“ZDF Enterprises has a large number of high quality German and international productions loved by the German public. The formats and content in this long-term deal are perfect for our product range. Our users can load the content at any time and even on up to three devices at once,” said Stefan Schulz, managing director, Watchever.