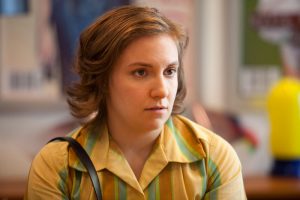 HBO has greenlit a fourth season of Lena Dunham’s comedy Girls and a fifth and final season of Boardwalk Empire.

The final season of period crime drama Boardwalk will start on HBO as part of the premium cabler’s fall schedule.

Michael Lombardo, president, HBO Programming said: “It has been an incredible honor to bring this powerful and groundbreaking series to our subscribers, Terry Winter has created one for the ages.”

Winter added: “After much discussion with my creative team and HBO, we’ve decided to wrap up the series after such a great run and look forward to bringing it to a powerful and exciting conclusion.”

Meanwhile production is about to start on a new Damon Lindelof (Lost) and Tom Perrotta series, The Leftovers. The pair have written the script for the drama based on Perrotta’s novel about what happens when 2% of the world’s population mysteriously disappear. Lindelof will be the showrunner with production starting early this year for a summer debut on HBO.