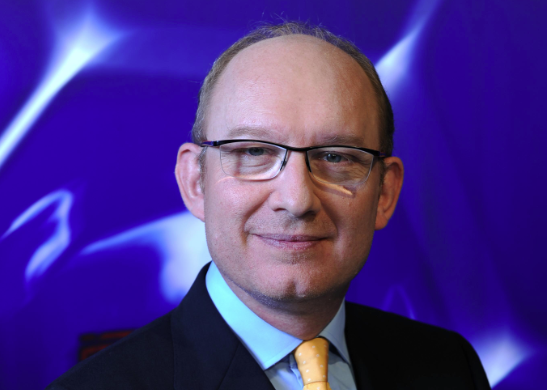 He now leads ITV Choice, which operates in numerous territories including the Middle East and Asia, and will spearhead development of the general entertainment-focused network, which was known as ITV Granada until March last year.

Van Zwanenberg has been consulting since June last year. Before that, he was senior director, affiliate and multimedia sales at Fox Sports (fka ESPN Star Sports) for four years. Prior to that he spent 15 years at the BBC’s commercial arm BBCWW as commercial manager and director, and also held roles at ITVSGE predecessor Granada LWT International and Spafax Airline Network.

The exec is also credited for being instrumental in the development of the Asian multichannel TV association CASBAA.

In the new role, he reports into ITVSGE’s senior VP, Asia Pacific Augustus Dulgaro, who said: “Nic is a proven leader, a focused strategist with an impeccable track record and I’m sure he will continue to grow and enhance our international channel business.”

“This is a very exciting time be joining ITVS Global Entertainment,” added van Zwanenberg. “The team has achieved remarkable success in the last few years and there is now a real opportunity to consolidate and grow these achievements – I’m greatly looking forward to getting started.”