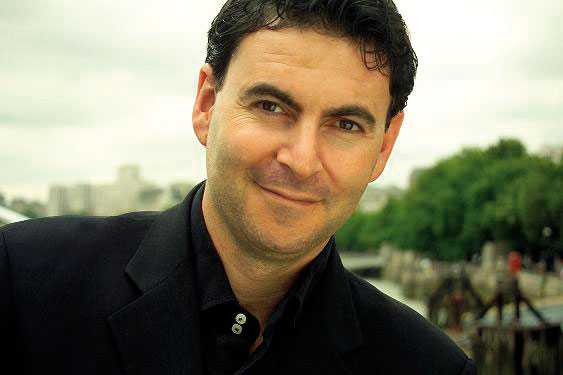 UK indie Zig Zag Productions has acquired local rights to a Japanese gameshow and is in “negotiations with a UK broadcaster” to bring the show to British screens.

Zig Zag is among four companies to pick up Ultimate Brain from Eccho Rights, the sister sales firm to Spark Network, of which the UK producer is a member.

Danny Fenton, CEO at Zig Zag (pictired), said: “We are delighted to have found another hot Japanese format to work with thanks to the guys at Eccho Rights. We can see Ultimate Brain on screens here and, in fact, we are already in negotiations with a UK broadcaster.”

Ultimate Brain tasks a nation’s smartest people to solve questions such as how to climb a slope covered with slippery lotion or pop 450 balloons in less than two minutes.

Nicola Söderlund, managing partner at Eccho Rights, said: “Ultimate Brain is everything we have come to expect from a Japanese game show and has all the ingredients of a classic primetime audience pleaser.”