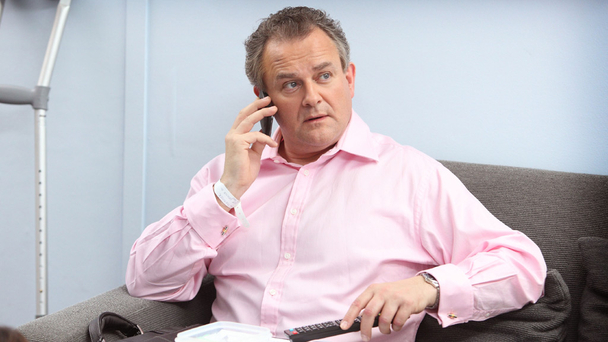 The UK’s BBC has commissioned W1A, a spiritual successor to its London Olympic Games satire Twenty Twelve satire set inside the UK pubcaster.

The BBC Two series will follow the hapless Ian Fletcher (Hugh Bonneville) as he takes up a new job as the BBC’s head of values, a fictional position. The character was first introduced in Twenty Twelve as the hopelessly incompetent head of the Olympic Deliverance Commission.

BBC’s in-house comedy unit will produce the series, which the BBC insists is “not a sequel” to Twenty Twelve but will also feature Jessica Hynes’s character Siobhan Sharpe, who played an Olympics PR chief in the previous series.

Morton said: “It isn’t a demolition job on anybody or anything, and it isn’t one giant in-joke, and this isn’t a game of guessing who is supposed to be who. If it is satirical then it’s satirical about an environment, an ethos, and the absurdities of modern corporate life itself.”

Keeping in tune with W1A’s tongue-in-cheek tone, a spokesperson for Tony Hall, director general of the BBC, added: “In a divergent, 360 degrees, flexi-content, on-demand marketplace, this is just the kind of connected proposition that the BBC is prioritising… what is it…?”