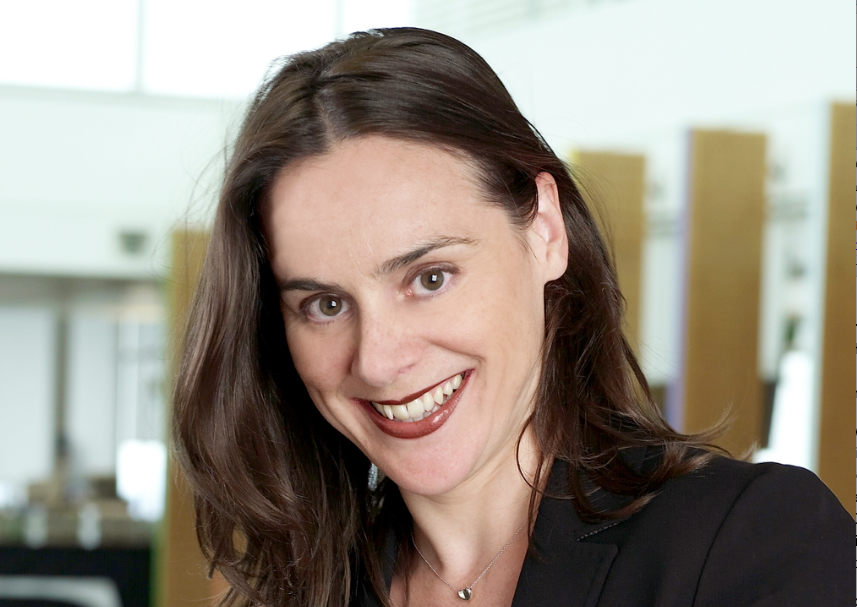 The former head of acquisitions at Sky Vision, Angela Neillis, is joining FremantleMedia to become director of non-scripted content as current incumbent Niki Page goes the other way.

Neillis left her role at Sky Vision earlier this year and now joins Fremantle’s global unit FremantleMedia International to oversee its content pipeline from in-house producers and third parties, while Page is exiting FMI to head up factual acquisitions at Sky Vision in the New Year.

Prior to her time at Sky Vision, Neillis was VP, scripted programming and acquisitions at Zodiak Rights and held senior roles at BBC Worldwide and Granada International (aka ITV Studios Global Entertainment).

Bob McCourt, acting CEO FremantleMedia International, said: “At FMI we are committed to working with the most exceptional talent in every genre, so I am delighted to welcome Angela to the team where her wealth of experience is sure to bring some well-regarded partners and exciting new content to our unscripted portfolio.”

Page had been FMI’s director, non-scripted global content, EMEA and Asia Pacific to this point.

She will now become Sky Vision’s head of acquisitions, factual and factual entertainment, and joins alongside former Mauro Sala, who joins as senior sales executive from BBC Worldwide and reports into head of global sales Leona Connell.

Both report to commercial director Connie Hodson, who said: “I’m thrilled Niki will be joining us in the New Year. We have increased the range of genres we now represent and Niki will be instrumental in ensuring we continue to offer the highest levels of service to our producers.”