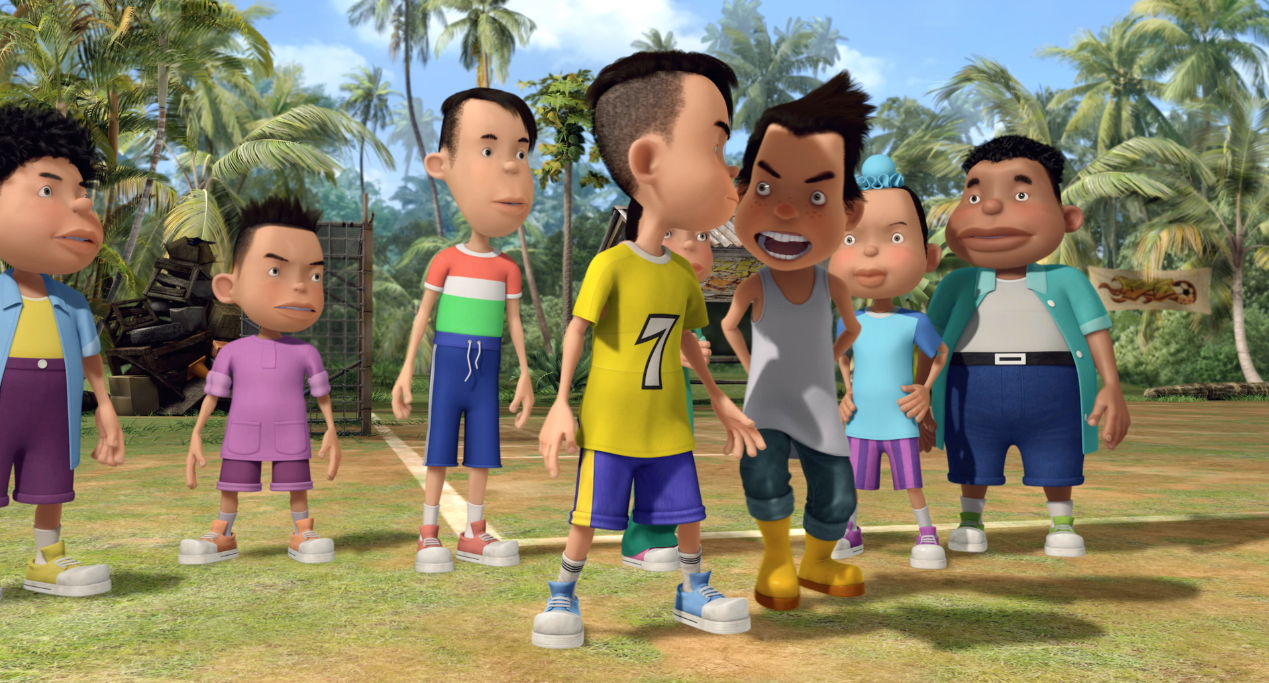 Broadcast deals for kids programming were struck on the opening day of the Asia TV Forum in Singapore yesterday.

These are football-themed 26x22mins series Supa Strikas and the 1x95mins Bola Kampung: The Movie, the latter of which will broadcast in June ahead of the FIFA World Cup 2014 in Brazil.