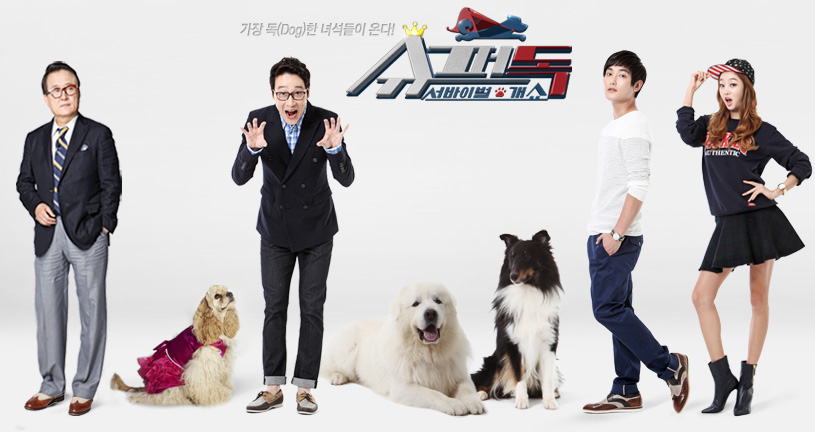 Vietnamese channel HTV is getting a local remake of Soapstar Superstar, which will be known locally as Superstar. Following the deal with Tincom Media, the singing talent format will get a 10x60mins run.

In China, Anhui TV has commissioned a 13x60mins series based on ITV Studios-owned 12 Yard Productions’ Holding Out for a Hero. The show will debut this winter.

Korea’s KBS, meanwhile its getting its own version of another 12 Yard format, the canine modelling-themed Top Dog Model (pictured). A 10x60mins series titled Superdog will begin broadcasting this winter on KBS2.

The deals follow ITVSGE format agreements in Korea for Popstar to Operastar and Come Dine with Me in India.

Hyeonza Hong, ITVSGE’s VP of sales, Asia, said: “Our portfolio features a huge number of internationally proven formats suitable for a range of slots, and as these deals illustrate, they are very much in demand from Asian broadcasters looking for intelligent and cost-effective entertainment formats to attract large audiences.”