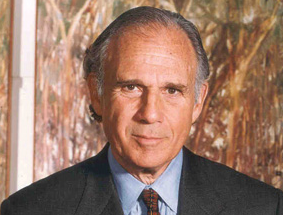 Metan has joined forces with Art Eisenson and David Gittins who head up a collective of TV and film writers including Michael Elias (The Bill Cosby Show), Eric Estrin (Miami Vice) and Judith Parker (L.A. Law).

Metan will use its Chinese contacts to connect the veteran writers with Chinese media firms making TV and multiplatform projects.

After the China market, the company plans to expand to other emerging media markets, including India, Brazil and Russia/CIS. In addition to writing, the US writers will also be involved in mentoring and teaching foreign content creators in the art of storytelling.

“When Metan first met with Art and David, we immediately saw an amazing chance to not only celebrate some of the entertainment world’s most talented writers, but to provide them with new international opportunities,” said Namer. “While China’s media business is developing at a rapid pace, core skills of storytelling are lacking. We believe that Metan Wen Zhi Ku will fill this void.”