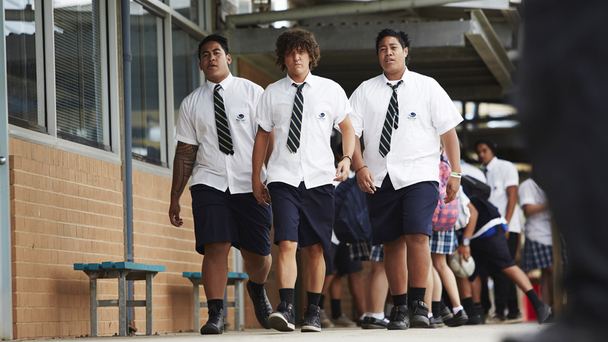 The Australian and UK pubcasters are to broadcast the latest spin-off from Chris Lilley’s mockumentary Summer Heights High.

Australia’s ABC yesterday unveiled its 2014 programming line-up, which included the untitled series. The BBC subsequently revealed BBC Three had come onboard the project, as it has done with other Lilley comedy projects.

The Princess Productions and ABC TV show will feature Jonah Takalua, an insolent schoolboy who was popular with viewers on both ABC and BBC Three.

The six-part series launches on ABC early next year, with scheduling details in the UK describing it as launching in the New Year.

It follows the launch of another Summer Heights High spin-off, Ja’ime: Private School Girl, on ABC in October and on HBO in North America on Sunday.

Zai Bennett, controller, BBC Three, said: “BBC Three is the UK home of Chris’s brilliant comedy characters and having already announced that Ja’mie will be coming to BBC Three in 2014, I can’t wait to see Jonah on the channel next year too.”

HBO hasn’t be confirmed as the US home of the show, but has coproduced previous Summer Heights High series.