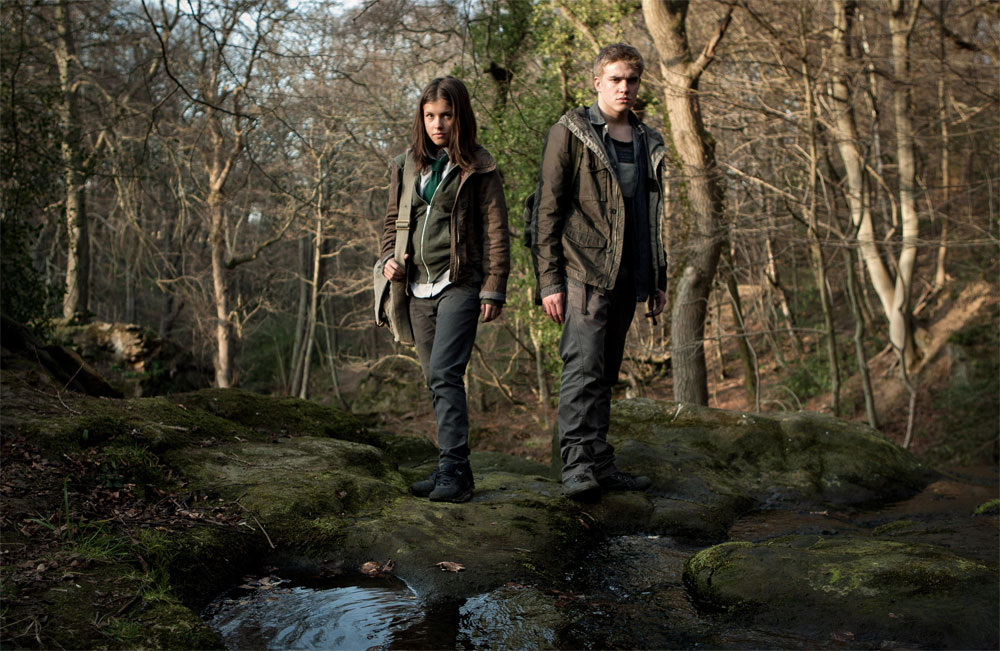 Goldberger has launched consultancy Gold Bee, which is based out of Barcelona, and will head to the Asia Television Forum with ZDFE.junior programmes including Q Pootle 5 and Wolfblood.

Gold Bee has also secured distribution of the catalogue in Spain, Portugal and Latin America, though this part of the agreement does not take effect until January 1, 2014.

The commercial arm of German pubcaster ZDF previously sold its shows into Asia itself and occasionally with local agents but “wanted someone dedicated to look after the slate”, Goldberger (below) told TBI. 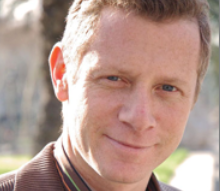 Goldberger exited from his role as head of sales and acquisitions at Imira in May after eight years, as TBI revealed at the time. He has also held roles at Moonscoop and Kik Animation.

He told TBI that besides straight television sales, Gold Bee will also seek to develop, produce and finance content.