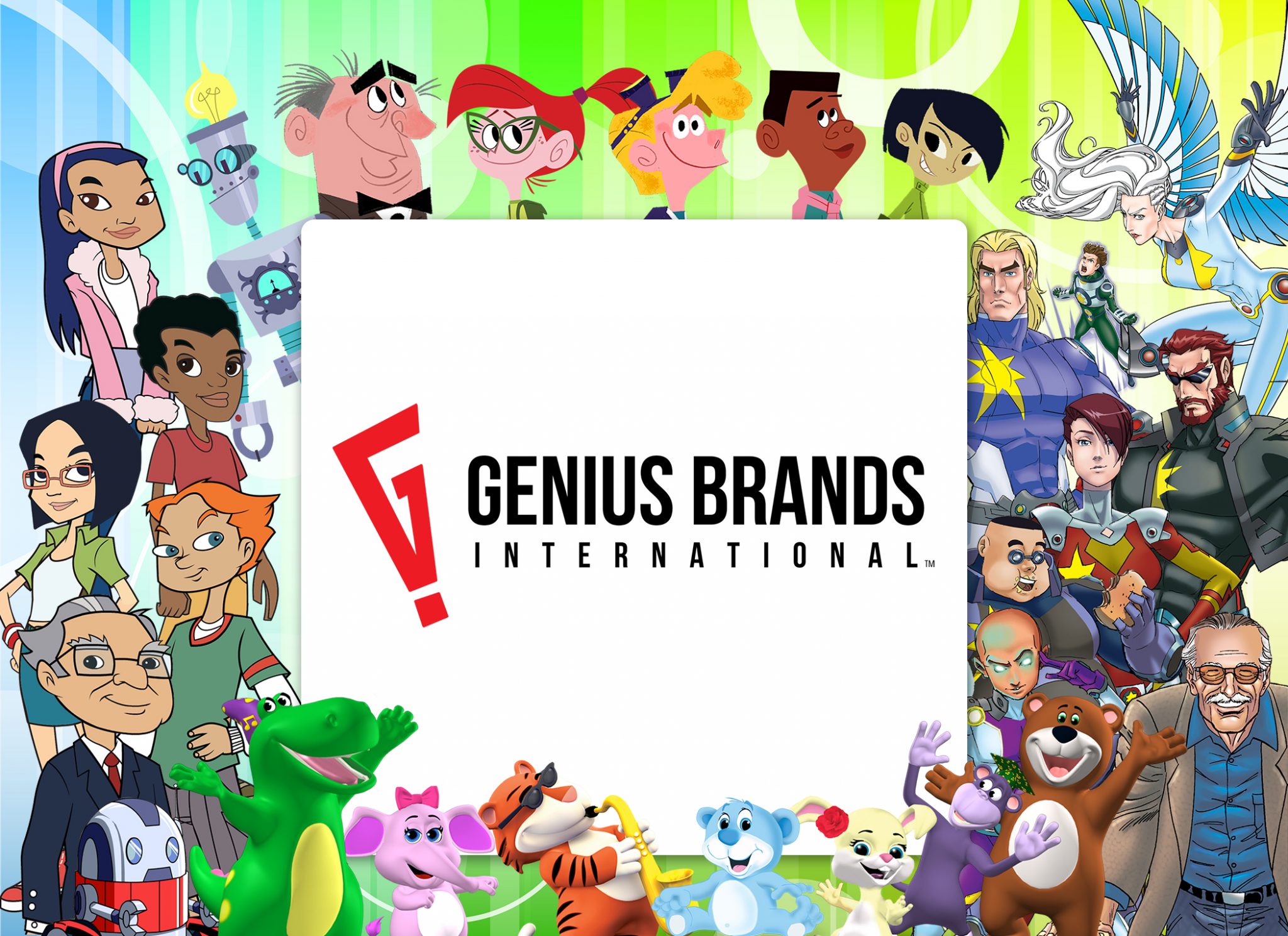 Andy Heyward’s A Squared Entertainment has merged with California-based Genius Brands International to form a company that focuses on “content with a purpose”.

The pair will combine assets under the Genius brand, with Heyward becoming CEO and chairman of the new company and his wife and business partner Amy Moynihan Heyward becoming president. Current Genius chief exec Klaus Moeller will move over to become VP, special markets.

The move comes after A Squared’s previous financial partner, India-based Tata Elxsi, exited the pair’s A Squared International joint venture in October last year. A Squared is behind kids series such as Warren Buffet’s Secret Millionaire’s Club for The Hub and Stan Lee’s Mighty 7 but suffered a setback when its Arnold Schwarzenegger-fronted toon The Governator was shelved during MIPTV in 2012.

“This merger brings together complementary media companies that are dedicated to providing entertainment that is as enriching as it is entertaining for kids,” said Heyward, the former CEO of DiC Entertainment prior to its acquisition by Cookie Jar Entertainment in 2008.

“Through this merger, we are creating the first multimedia IP creation and brand management company to exclusively provide value-driven content for kids, from infancy to their pre-teen years, in multiple formats around the world.”

Once the new company has been approved by US regulators, Genius’s board will comprise both Heywards, Moeller, former California Governor Gray Davis, president and COO of American Greetings Corporation Jeff Weidd, The Hollywood Reporter publisher Lynne Segall; Atlas Merchant Capital co-founding partner Will McDonough and Bernard Cahill, co-founder of US production company ROAR.

Publicly-traded Genius is based in LA and best known for its Baby Genius music toys brand and library of songs and developmental videos for preschoolers. It also has a YouTube channel and claims to be the number one on-demand property on Comcast’s streaming platforms with around 500,000 viewers a month. It is also launching an SVOD on-demand service of its own this month, which will give customers access to its entire catalogue.

“A Squared, with its long-standing relationships throughout the international broadcast community, will be able to bring Genius Brands’ content to the global IP marketplace, on a much larger scale than we ever did before,” said Moeller.

“In turn, Genius Brands has well-established direct distribution channels for both multimedia content and consumer products in the U.S. that will enable the company to reach incremental consumers outside of the traditional broadcast and retail marketplace.”

The company will seek to create “content with a purpose” – content that “goes beyond conventional notions of educational programming and helps parents and kids by making learning enriching, interactive and entertaining” – its new leadership team added.