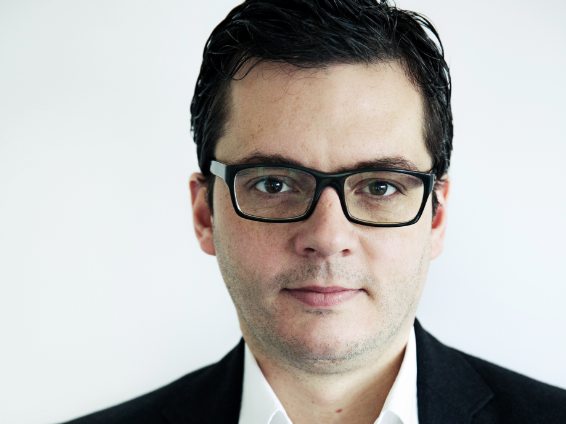 Production giant Endemol has unveiled a new global venture to create a network of connected digital channels, worth up to an initial €30 million (US$40.3 million).

Endemol Beyond will make premium online international and local channels for platforms such as YouTube, Yahoo, AOL, MSN and Dailymotion.

Thematic channels will include comedy, entertainment, fashion, film and other genres.

An initial investment, potentially worth €30 million, will be used on high-end production, talent and developing brand partnerships. Selected third-party programming will also be acquired.

TBI understands Endemol Worldwide Distribution is well placed to pick up international distribution rights to the original programming, though no deal is yet in place.

Endemol Beyond’s creation will “mirror Endemol’s core content business and “accelerate the expansion of existing digital video hubs in the USA, UK, Germany, France, Italy and Spain”, according to the Netherlands-based producer-distributor. The new venture will also seek to enter “growth markets around the world”.

Last year, Endemol launched the Endemol Beyond brand in Germany, where the firm has a local hub and partnerships with the likes of YouTube, Yahoo, McDonalds, Sony Music and Mazda.

“This scaling up of our online digital video ambition is one of the most exciting journeys Endemol has embarked on and we have the international network, the talent and the imagination to make it happen worldwide,” Endemol group president Tim Hincks said.

Ramme added: “The launch of Endemol Beyond will allow us to invest in a new generation of content and talent whilst leveraging Endemol’s global creativity, brands and IP.”