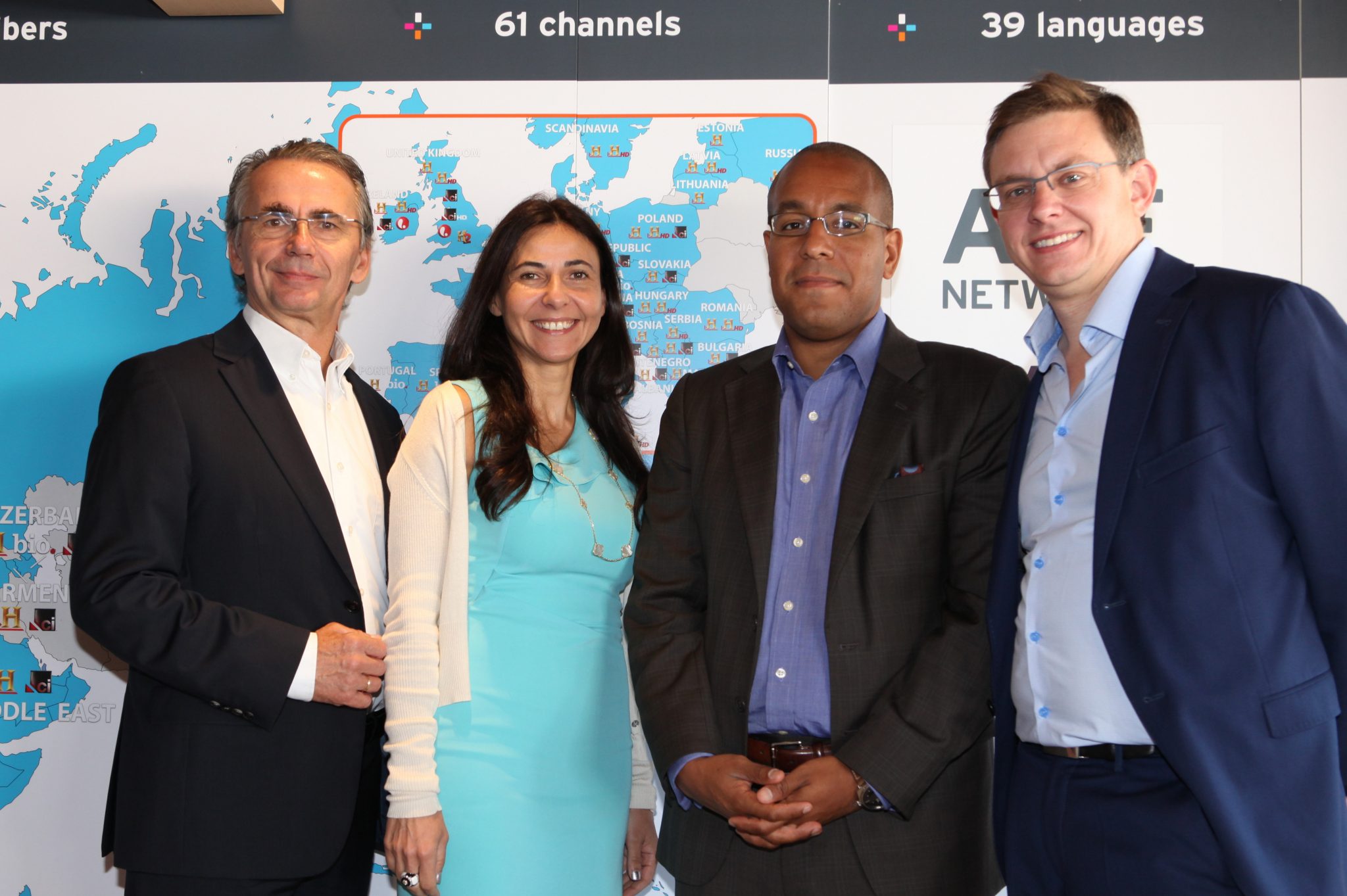 Under terms of the agreement, ZDF History content will remain on A+E channels in a Sunday night slot. ZDF programmers will remain in control of the block, which includes ZDF and A+E content.

“ZDF and ZDF Enterprises are important, long-standing partners with A+E Networks across several parts of our respective business operations,” said Dean Possenniskie, managing airector, Europe for A+E. “We are very pleased to expand this strategic relationship which allows for growth for both our companies.”

“We are very proud of this longstanding and fruitful partnership of global players in the most significant fields of the television industry. In this very competitive time of digital changes we are pleased that our close relationship with this successful and reliable partner is still going strong.”